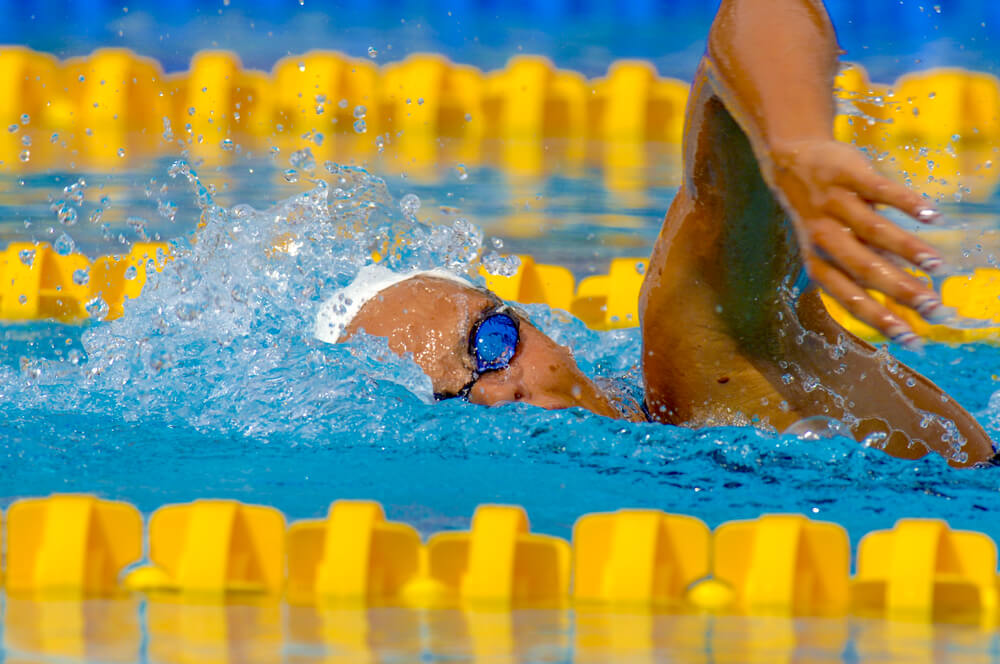 In a blog post that he wrote for Arena, Australia’s Brant Best discusses an aspect of freestyle technique where swimmers commonly struggle– their head positioning.

In September of 2014, after a disappointing summer where Magnussen struggled with back injuries to pull out a win in the 100m free at the Commonwealth Games, the Aussie sprint star and his long time coach Best parted ways. Magnussen’s summer had ended on a sour note just prior, having placed a disappointing third at the Pan Pac Championships in a time of 48.38, well short of the fine mid-season form he’d shown swimming numerous 47’s.

Best continues to work out of the Sydney Olympic Park (site of the 2000 Sydney Games) as the high performance coach for the NSW Insititute of Sport.

A very common mistake that even experienced swimmers make is to keep their heads up. This is largely due to safety reasons—you want to see what is ahead of you! Even after 20+ years of swimming I still pick my head up at the local lap pool when swimming freestyle, if only to see if there are any wayward lap swimmers swimming the wrong direction during open swim. (And all too often, there are.)

Best discusses how it is our default to look ahead, whether we are on land or in the water—

Proper body position is key to freestyle swimming. Yet our instinct works against us. As land animals we spend most of our life looking where we’re going so we don’t run into things.

In the water, we compensate for lack of balance and orientation by looking forward. We may feel more secure about approaching threats such as walls, other swimmers and rogue kick boards, but it doesn’t help get us down the pool efficiently.

The problem with swimming with our heads up, looking forward, is that it begins to negatively effect our body positioning in the water, causing more resistance where there doesn’t need to be any.

If your eyes are too far forward, your head is too high. You’re fighting an uphill battle with the rest of your body. While you’re busy getting a better look at oncoming traffic, your body has gone south.

And that’s not all.

You’ll be using more fuel on keeping yourself afloat rather than propelling yourself to the other end. Whether it be 10 laps or 100, overcoming the extra drag and expending more force to stay buoyant will raise your heart rate, tighten your neck, shoulders and back and slow you down in the process.

Keeping a slim profile in the water is just as valuable (if not more so) than all of the speed and power in the world.

The problem, perhaps, is that feeling drag is not as intuitive as scaling the poundage on a weight machine. You can see the progress you make in the gym, or the times on the scoreboard, you cannot always see or feel the differences in drag in the pool.

Regardless, Best reminds us that technique cannot substitute for more a more efficient profile in the water—

So whether you’re training to take down the competition or just going head to head with the pace clock, swim with your eyes down and slightly forward.