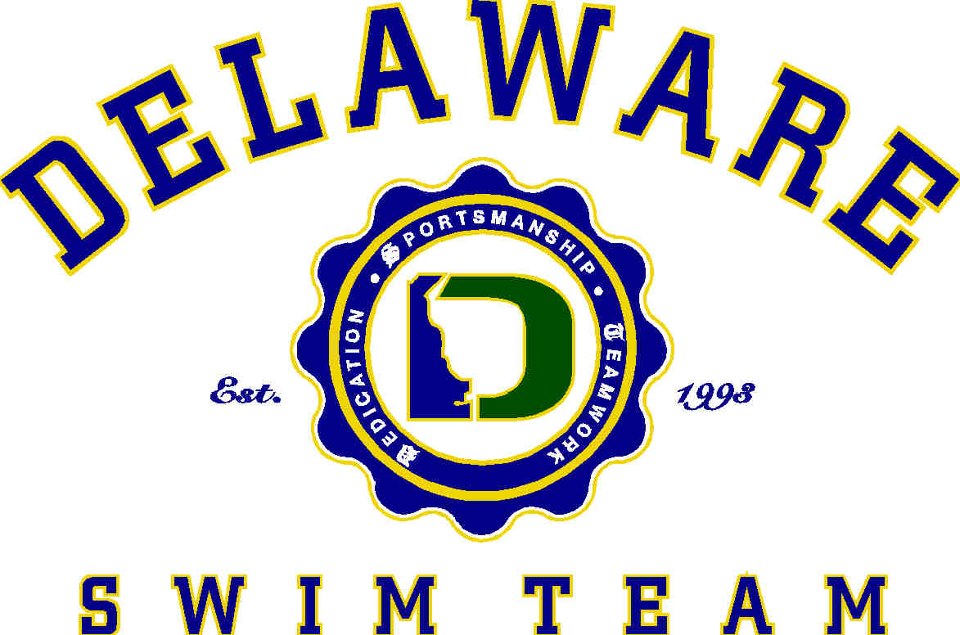 Since it’s founding in 1992 the Delaware Swim Team has enjoyed a ton of success. Known as one of the top programs in the Mid-Atlantic area, the Delaware Swim Team swims out of Wilmington, Delaware. In just a short time they have won 49 championship titles, at the state level and both at Summer and Winter Age Group Championship levels. They swim under Middle Atlantic Swimming and are a Gold Medal USA Swimming Club.

DST is split up into three parts.

Lastly, they have the national program, which is for kids looking at competing and excelling at the highest levels of American swimming, whether it is at the junior national, senior national or international level. Athletes are expected to train and compete in a schedule that is nearly year round, and specific groups within the national program are determined by qualifying standards.

The Delaware Swim Team is owned by Mike Ramone. Born in Delaware, he has been involved in coaching competitive swimming for nearly 30 years. He previously coached Oakwood Valley Swim Team, the high school teams at John Dickinson High, and most recently ran the program at Pike Creek Fitness Club. He also owns the Delaware Swim and Fitness Center in New Castle, Delaware, where the 400+ team regularly trains.