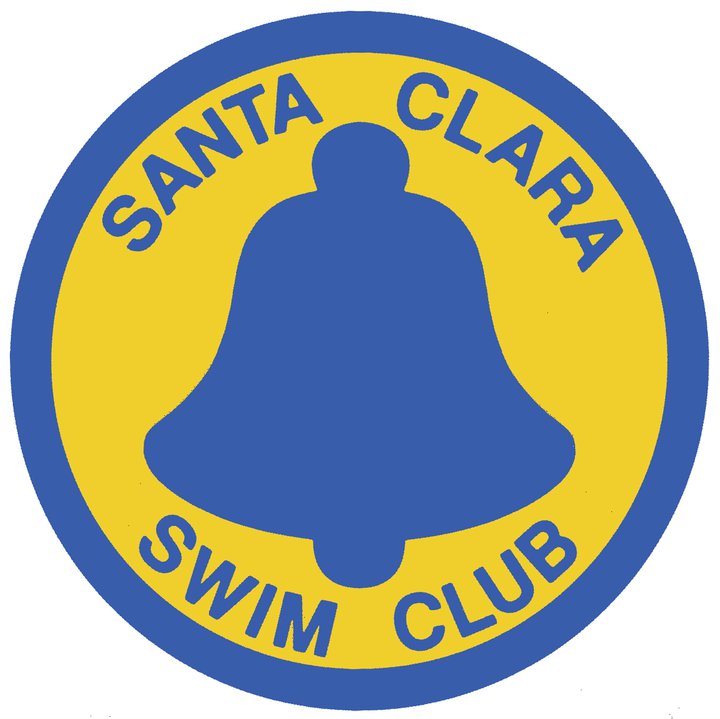 The Santa Clara Swim Club, widely recognized as one of the premier swim programs in the United States, is a well-known USA Swimming Gold Medal Club and is a part of the Pacific LSC.

Most notable of those swimmers include 1992 Barcelona Olympic gold medalist in the 100m butterfly Pablo Morales, Donna de Varona, Don Schollander, and the man who held the record for most Olympic golds in one games until Phelps came along in 2008 with his 8 gold medal performance – Mark Spitz. SCSC has produced 80 Olympic medalists over the years, including over 50 gold medals.

The swim club has a competitive masters program, learn-to-swim lessons, and a water polo team. The Santa Clara Swim club is currently headed by John Bitter who has over 24 years experience as a coach.