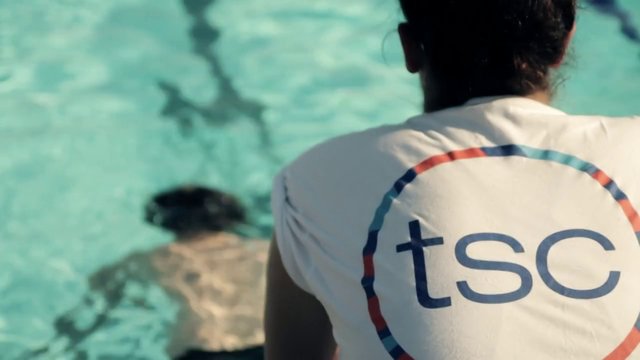 The Toronto Swim Club is a non-profilt sport organization based out of the Greater Toronto, Ontario region. With their main facilities at the University of Toronto, TSC provides swimming instruction ranging from learn-to-swim programs all the way up to swimmers looking to compete on the international level.

The Toronto Swim Club has approximately 300 swimmers training under their various groups. They practice at a number of different pools and high schools  in the GTA.

The head coach at TSC is Bill O’Toole, formerly of Markham, Ontario’s Cobra Swim Club. He has been with TSC  since the fall of 2013. He started coaching in the early 1980’s with York Swim Club before becoming top coach at the Markham Aquatic Club for a ten year span between 1986-1996. From there he went to Cobra. In O’Toole’s 30 years of coaching he has placed numerous athletes on international squads including to the Olympics, FINA World Champs, and Commonwealth Games.

The assistant coach of the national squad is a familiar name to many Canadian swimming fans – Byron MacDonald. Along with Brian Armitage he provided the color commentary at numerous Olympic Games for CBC’s swimming coverage. MacDonald is also head coach of the University of Toronto varsity team, and is also President of the Toronto Swim Club Board of Directors.

MacDonald has been involved with the Blues program since 1978, and has coached on multiple international teams, including assistant coach on the team that went to Barcelona in 1992, where one his swimmers medaled.

Here is a promo video that they produced entitled “Why Swim?” which shows some of their outdoor training during the summer, as well as quick interview snippets with age groupers and national group athletes—