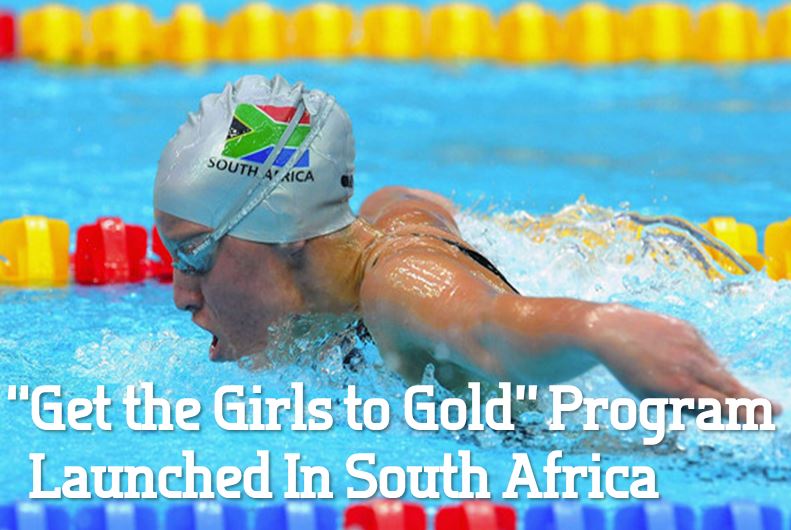 That is the idea behind the “Get the Girls to Gold” initiative launched in Johannesburg.

The program hopes to raise funds to help 8 young women perform in Rio. Started by Marie Claire magazine, and getting support from Princess Charlene of Moncao, herself a former South African Olympian, the program will see funding for travel to international competitions and other training costs.

The girls have already been identified by Swimming South Africa, and SSA will be the ones overseeing the administration of distributing funds to the athletes and support staff. Aged between 11 and 15 the girls will between the ages of 15 and 18 when Rio comes around. That age spectrum is responsible for the most amount of medals in London.

“There are many talented youngsters in this group and our selection criteria was a combination of age and in terms of performance,” said SSA president Jace Naidoo.

The girls in the program, as well as their current ages: