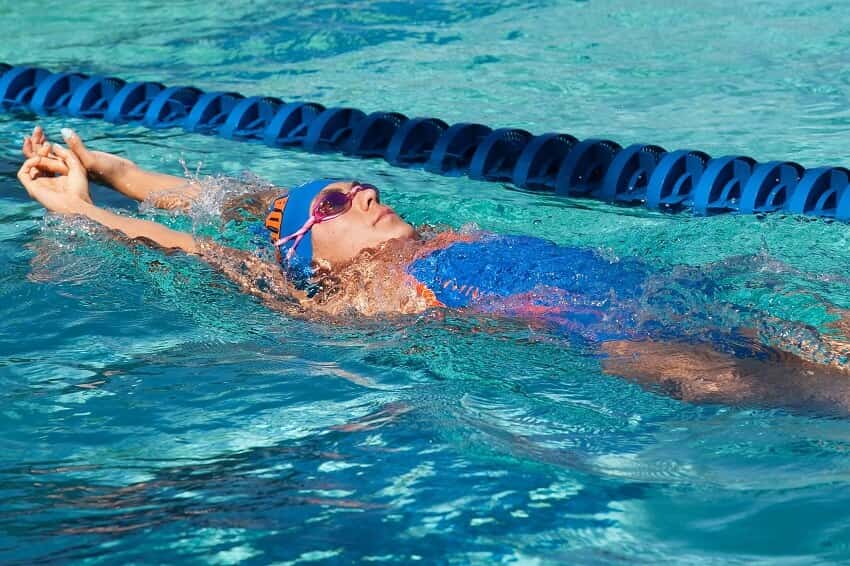 The life of a fast kicker is a good one. Here are 6 ways that you know you are an absolute beast on the kickboard.

We all have our peculiar strengths in the pool.

For some it is having an inordinately fast backstroke when they pull on the lane rope.

For others it’s being able to throw and hook their goggles on the backstroke flags to get the group out of the rest of swim practice.

And for a select few, it’s being able to go disproportionately fast when it comes to doing kick.

Here are 6 ways you know that you are one with the kickboard: 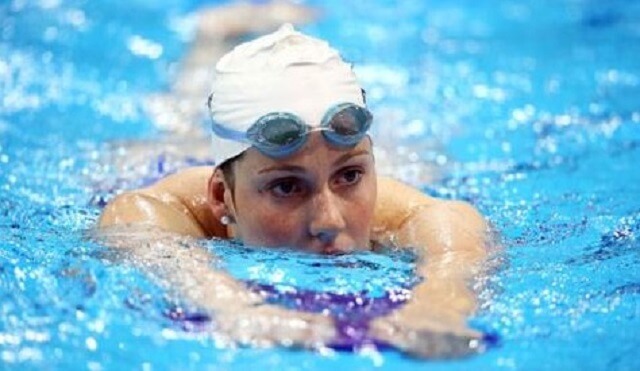 1. You always lead the set during any set that has even a whiff of kick.

It doesn’t matter how slow you are during the rest of the workout. Or that the swimmer leading the lane’s best times make yours look positively silly.

If there is even a chunk of kick during an upcoming set you and your outboard motor immediately ascends the lane order.

And not only do you lead, but you outright dominate.

2. Short course season is your peanut butter and jam.

Along with those powerful stems comes superior walls.

The extended breakouts are where you really shine when it comes to races, and where you can put distance on swimmers who might be faster swimmers than you, but not faster kickers!

3. You look forward to kick sets.

If you had the chance to choose every set would be a kick set. (With each set preferably starting with kick so you could put some distance on the faster swimmers in the group.)

Doesn’t matter if it is with a kick board, using a snorkel, or doing vertical kicking, it’s hard not to feel a little bubbly when those kick sets get scrawled up on the board.

4. You can kick with a board almost as fast as you can swim.

The ultimate way you know you are a kick specialist is that you can kick nearly as fast as you can swim. Which is fairly insane, when you really think about it.

From a push you can kick a 25 within a second or two of what you would do the same distance in swim.

5. You can kick without a board faster than you can swim.

If only races were decided in kick. Or even if you could just do underwater dolphin kick for the whole race while everyone else swims.

Your underwater dolphin kick is all-powerful, so much so that your reliance on using it has gotten you DQ’d a handful of times for kicking beyond the 15y/m mark.

6. Odds are you are a heckuva swimmer too.

There are lots of benefits of having a devastating freestyle kick—you keep better body position in the water, it promotes a stronger arm pull, and helps you maintain stroke integrity at the end of long sets and race.

But the main benefit of having a sweet kick is being a faster overall swimmer.