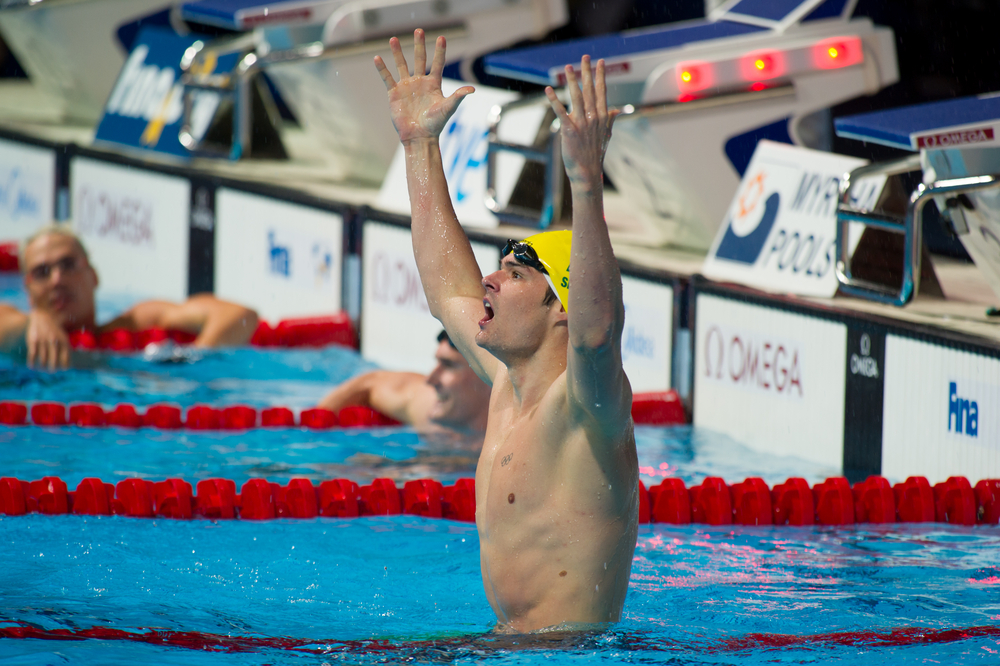 The team that Australia will be sending to the Commonwealth Games later this year in Glasgow, Scotland was announced at the end of their trials that were held in Brisbane last week.

The 59-swimmer group, which also includes 12 Para Sport swimmers, includes some of the big names in not only Australian swimming, but world swimming — sprint freestylers James Magnussen and Cate Campbell, Cam McEvoy, breaststroker Christian Sprenger, as well as Dave and Emma McKeon. (Sprint veteran Eamon Sullivan, who won the 50m freestyle after taking a year off from the sport, is a tentative yes; he needs to pass a physical in the upcoming weeks after a 3rd shoulder operation in the less than a year and a half.)

The Australians, in their Australian Sports Commission Winning Edge Report which was issued last week, set an objective of winning 53 medals, which high performance director Michael Scott acknowledged would be a tough challenge. He puts emphasis on the fact that much has changed since the disappointing London Games.

Scott told the Saturday Morning Herald, “We do now have leaders, stronger leaders who support what we as the head of the team want.”

The mark of 53, while challenging, is certainly achievable. Four years ago at the the Games held in New Delhi the Aussies cleaned up with 54 medals.

The squad of 2014 will have 15 rookies amongst their ranks. Sullivan, along with Sprenger and Sally Hunter are the oldest at the age of 28. Paralympic champion Maddison Elliot is on the other spectrum of age at 15 years old.

The opening ceremonies of the Commonwealth Games are July 23rd, with the swimming events beginning on July 24th.