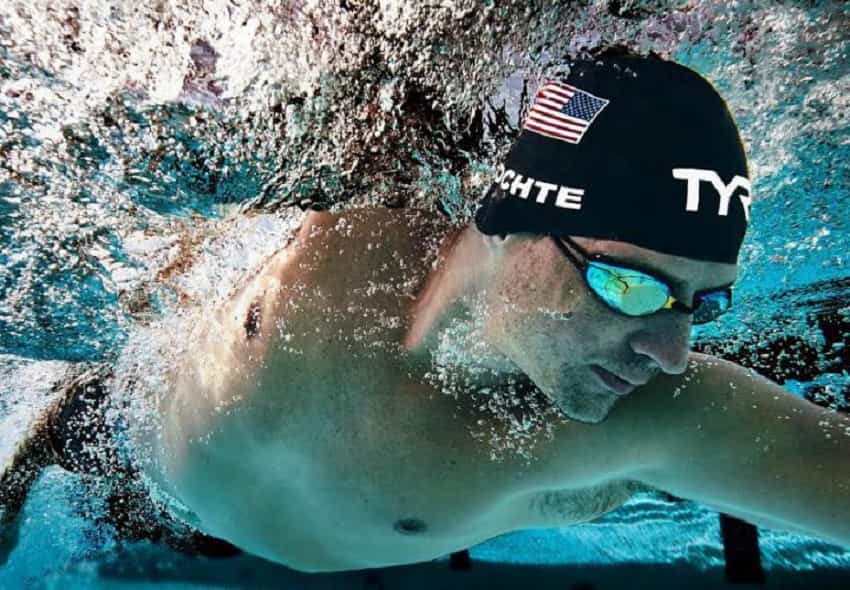 Ryan Lochte continues down the comeback trail; adds TYR to his portfolio of new sponsors after Rio incident.

After the shenanigans of last summer in Rio, where Ryan Lochte admitted to “over-exaggerating” a gas station incident post swimming events, Lochte watched his sponsors abandon him in short order.

It’s likely Speedo that hurt the most, if not financially then as a marketable athlete in the competitive swimming space—Speedo, and it’s Fastskin LZR Racer suits have long been the dominant player in the tech suit and swimwear sphere.

“While we have enjoyed a winning relationship with Ryan for over a decade and he has been an important member of the Speedo team, we cannot condone behavior that is counter to the values this brand has long stood for,” Speedo said in a statement at the time.

But that all changed today, with TYR signing the 12-time Olympic medalist Lochte.

His first campaign, titled “Just Let Me Work,”will get behind the scenes with Lochte as he works towards qualifying for his fifth Olympic Games in Tokyo in four years time. Noticeably we see Lochte ditching the Speedo and rocking out in a TYR swim jammer.

For Lochte, who has never lacked a spotlight, with recent turns on Dancing with the Stars, this could mark the true turning point in the next step of his career.

“I am thrilled that I will be continuing my swimming career with TYR Sport,” said Lochte in a press release. “I still have so much more I want to accomplish and TYR offers the perfect platform to achieve those goals. I’ve always been very impressed with the quality of their gear and feel fortunate to be part of their family. I look forward to the next chapter.”

While Lochte doesn’t have the wattage of a Michael Phelps, he is still one of the most marketable swimmers on the planet, despite having a performance in Rio that was not awesome both in and out of the water. Lochte had also counted Gillette, Nissan and AT&T as sponsors prior to Rio.

Here is a quick video preview that Lochte uploaded to his Instagram for the upcoming campaign, which will certainly help boost TYR’s Avictor tech suit sales, as well as take Lochte one step closer to elite competition:

Ryan Lochte’s “Brutal” IM Set. Lochte’s training has always been a level above, and this set he completed when at Florida shows just how insane his training is.

Train Like a Champion to Become One. Fast races are built with great habits in practice. See how the details matter when we break down a week of training with one of the world’s best IMers, Ryan Lochte.