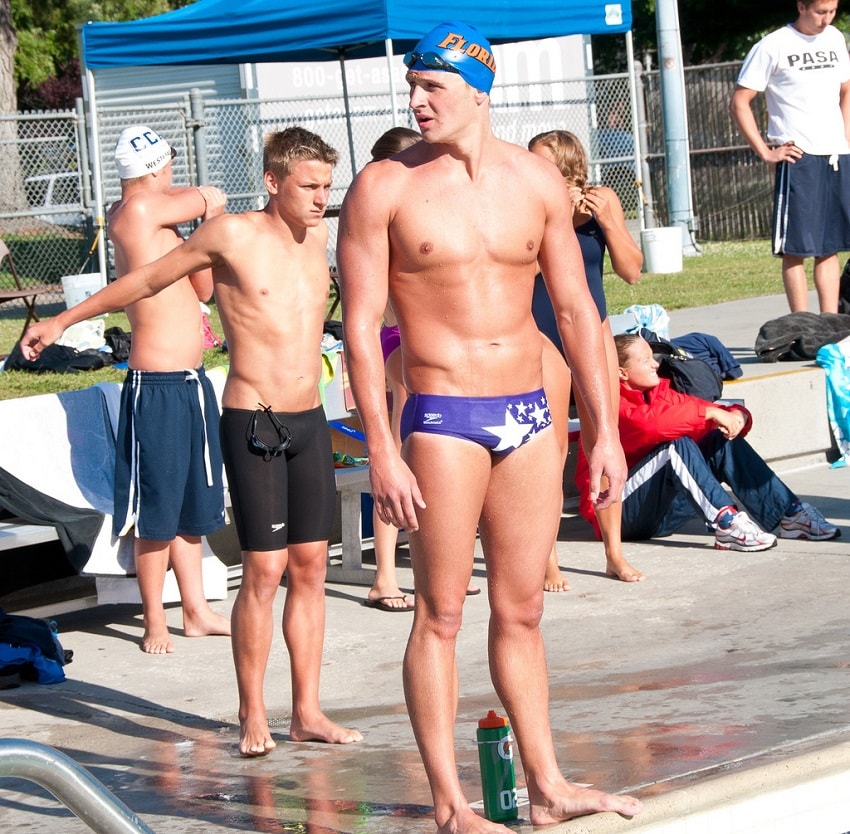 Ryan Lochte’s work ethic in the pool is second to none. Here is what he described as one of the hardest sets he has ever done.

The fastest swimmers in the world are fascinating to watch.

The unrelenting power and skill that the best of the best display is particularly impressive, with swimmers like Ryan Lochte who manage to make even fellow international level swimmers appear pedestrian by comparison.

And for those of us who marvel at the way top swimmers perform when they race, we are equally awed and intrigued by the feats they perform in practice.

And Ryan Lochte, who possesses a range and versatility sculpted from thousands and thousands of miles of training, is no exception. 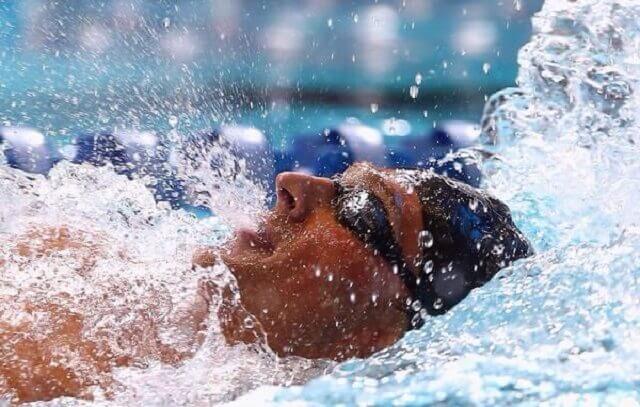 Before Lochte moved to North Carolina to swim at SwimMAC under coach David Marsh he trained under Gregg Troy at the University of Florida, where weeks of 70,000m in the pool were not uncommon.

A protocol of high yardage has helped Lochte build the insane conditioning that allows him to race multiple events at high level meets, not the least of which is the punishing 400m individual medley, a race he also holds the world record in.

During the run-up to the 2012 London Olympics, Lochte’s work at Florida was its zenith.

In an afternoon workout in March a couple months before US Olympic Trials he did the following swim workout, which he would later characterize as “brutal”, which is saying something given Lochte’s capacity for work. 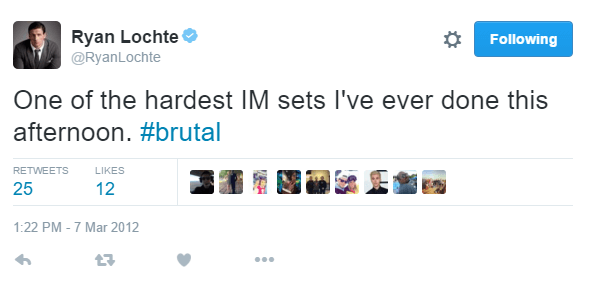 Here is the workout: