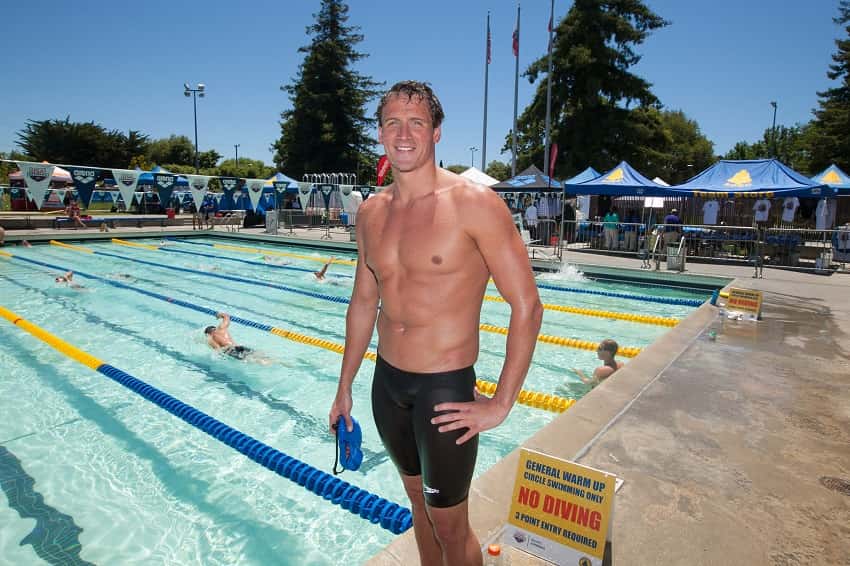 Ryan Lochte is no stranger to hard work in the pool.

From his high yardage weeks under Gregg Troy at the University of Florida (where he did this particularly “brutal” IM set), to his high quality training with Dave Marsh, to his well-documented forays into Strongman training, Lochte has developed a work ethic that has reached legendary status.

But as anybody who has tried to excel in the sport knows, it’s about more than just effort.

During a week-long training visit in 2012 Guelph Marlins Head Coach Don Burton took his swimmer Andrew Ford to swim with Lochte and Coach Troy in Florida.

Burton reported back after the trip and some of the notes he made of Lochte’s overall training (and the overall atmosphere at the University of Florida, which is reflected in more recent world class swimming from sprinter Caeleb Dressel in the 50 yard freestyle) that helped shed light on the way that Lochte handles training.

More than just the long meters and high quality efforts, Lochte also swims with a high degree of intention.

Showing that it’s not enough to work hard.

You have to train with a focus on the details as well. 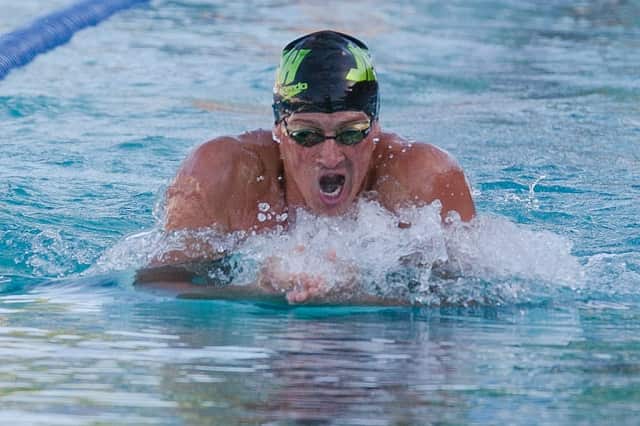 The Habits of a Champion Start in Practice

While Burton had glowing words in general for the way Troy runs his program, he had a lot of praise for Lochte.

After all, Lochte’s training habits were described as a coach’s dream:

If you checked out the “brutal” IM set that was posted recently you know that Lochte can perform at the tail-end of the 6,000m workouts. He was able to belt out four 400IM’s in the 4:20s, showing that regardless of how much yardage you are doing in the water it is still possible to swim fast.

This was no exception during the week that Burton was there.

On the Saturday, after 8 previous sessions in the pool, plus three rounds in the gym and three 1-hour dryland sessions they did a get-up-and-race set.

The set was (painfully) simple:

Lochte did a mixed bag of strokes, and dropped some unbelievable times.

Here is how he did:

You gotta do both.

Burton summed up the week of training, and what it takes to excel at the international level, quite nicely:

“Anyone can do it. You have to want it this bad, every day. Pay attention to all the small details while working hard.”