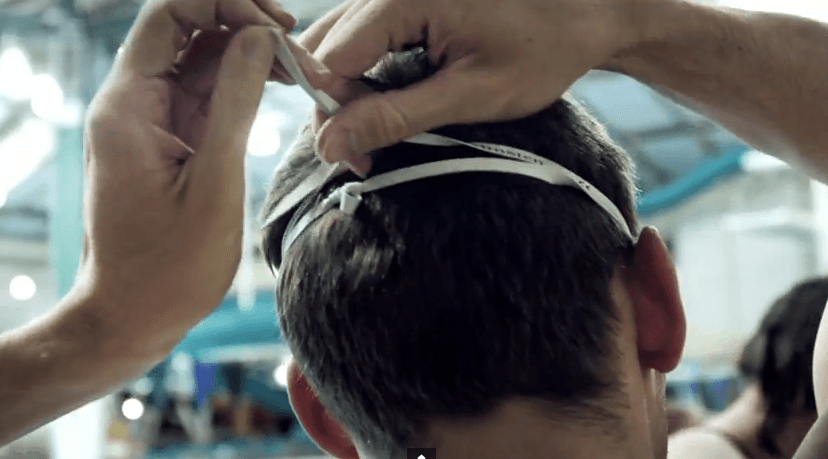 Hang out with Ryan Cochrane for a day as he prepared for the 2012 London Games.

Born and raised in Victoria, British Columbia, Cochrane trains with coach Randy Bennett at the Victoria Academy of Swimming/Island Swimming. The VAS is one of the national training centres in Canada and is based out of Saanich Commonwealth Games Pool, where the 1994 Commonwealth Games and 2006 Pan Pacific Championships were held. (This is the same pool that Kieren Perkins demolished the 800m and 1500m freestyle world records in 1994.)

In this short video we get a glimpse into the daily life of Cochrane, Canada’s premier distance swimmer and one of the most consistent swimmers on the planet in the mile.

From the characteristically rainy drive to the pool (it’s the Pacific Northwest, after all), race pace work in the AM, to his dryland routine that includes pilates and weight lifting, we get a behind-the-scenes view of Cochrane as he readies himself for his London performance.

For Cochrane, who won bronze in Beijing in the mile, the goal was to drop another ten seconds to swim the performance he believed himself capable of.

While he would go a best time in London in 14:39.63, he would place second behind China’s Sun Yang (who just last year failed a doping test.)

Here is the video, produced by the Canadian Olympic Committee, titled “The Contender.”