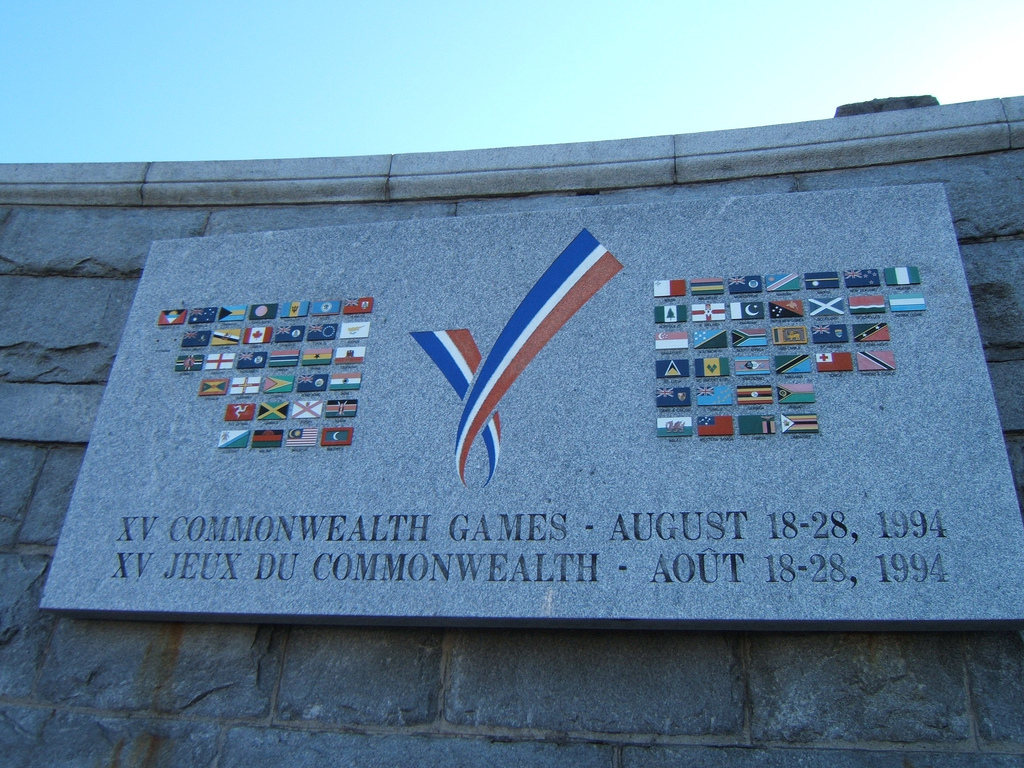 This week the best of Canadian swimming has been showcased at Saanich Commonwealth Place (SCP), in Victoria, British Columbia. It has been 20 years since Victoria hosted the Commonwealth Games, and it is fitting that competitors at Trials this week will be angling to qualify for the Pan Pac and Commonwealth teams later this summer.

In what was considered a rather novel concept back then (and even so now), $10 million from the $160 million budget for the ’94 Games was set aside to create a national centre that would be designed to develop national calibre athletes in the area well into the future. In another rather novel twist, when the Commonwealth Games turned a profit of $6.2 million, another $5 million was put towards the start-up costs of the legacy training centre.

The product of this legacy was PacificSport. The capital designated for its founding has grown over the years, and allows the training centre to operate solely from the accrued interest. PacificSport was modeled after the Australian Institute of Sport (AIS) and was designed to be a one-stop-shop for all the services high performance athletes rely on to excel; dietary consulting, world-class facilities, and physiology and strength & conditioning services.

For swimmers, the biggest part of the legacy was SCP. Built in Saanich, a suburb of Victoria, the 50m competition pool has since served host to numerous Canadian national championship meets, as well as the 2006 Pan Pacific Championships. In that meet in particular many of the current pool records were established, with names like Cullen Jones, Ian Crocker, Michael Phelps, and Aaron Piersol gracing the board of records that hangs at the west end of the pool.

Six swimming world records also tumbled at that meet, and would have likely been more had the Australians sent a full squad. (In all 8 world records – including Kieren Perkins double at the ’94 Games – have been set at the pool in the past 20 years.)

When not being used for high competition meets, the pool serves as training base for Island Swimming, coached by Randy Bennett. Island has a strong history on the Canadian swimming national scene, and in recent years they have been particularly dominant, sending 7 swimmers to the 2012 London Olympics.

Showing that the legacy comes in forms other than operating capital and facilities, Ryan Cochrane, two time Canadian Olympic medalist in the 1500m freestyle, remembers being in the stands during the ’94 Games.

Cochrane told Swimming Canada recently, “I just remember how big an event it was,” he said. “One of the most interesting things for me as a child was learning all the different sports that were available. Just being able to go to the pool and seeing what a big event it was and all those world class athletes. I have pretty fond memories.”

Numerous other high performance clubs utilize the facility, including the National centre squads for diving, synchronized swimming, the University of Victoria varsity team, and Pacific Coast Swimming, another elite club team coached by former Olympian Ron Jacks. Jacks coached open water swimmer Richard Weinberger to a bronze medal in the 10k at the London Games, making both medals that came from swimming in London from Victoria-based athletes. (Weinberger has since moved to the National centre in Vancouver.)

As the week of swimming comes to an end tomorrow night, and another generation of swimmers are inspired and motivated from those cruising up and down the hollowed lanes of Saanich Commonwealth Place, it’s great to see how far the facility has come in producing talent, and makes one proud in knowing that even more are to come.