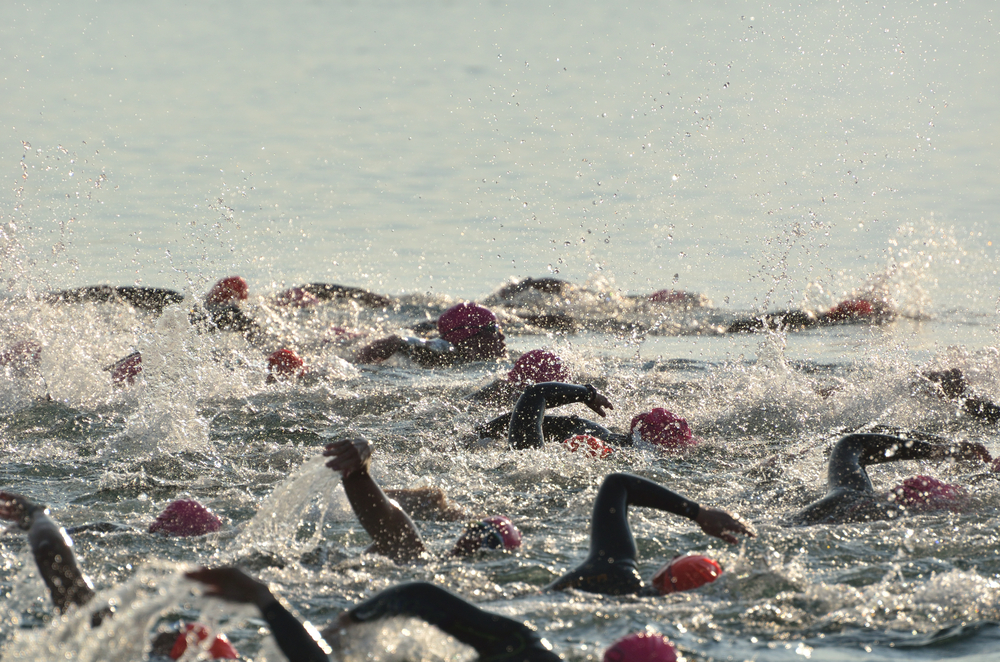 Canadian London bronze medalist Richard Weinberger is switching clubs as he continues to train towards the 2016 Olympics in Rio.

For the past ten years Weinberger has swam for Pacific Coast Swimming, out of Victoria, British Columbia.Weinberger isn’t going far — about the distance of a couple days worth of training, heading for the mainland of British Columbia and the SNC High Performance Centre based out of Vancouver.

The head coach of PCS, Ron Jacks, is no stranger to high performance swimming, having competed as an athlete at the 1968 and 1972 Games in Mexico City and Munich. From 1988 to 2002 he was the head coach of Island Swimming, one of the first multi-club organizations in the province, and one of the most powerful in Western Canada. The program produced Olympians Nikki Dryden, Christin Petelski, Jon Kelly, Pam Rai and Shannon Smith. His stable of open water swimmers is no less impressive, with Kim Dyke and 1994 World Champion Greg Streppel coming from Island.

Tom Johnson and the high performance centre in Vancouver, which is also home to the UBC Dolphins — the other mega-club in BC, have an equally deep background in high performance swimmers. At the last Olympics alone UBCD sent six athletes, including Brent Hayden who would win bronze in the men’s 100m freestyle.

While Weinberger has an eye on Rio 2.5 years away, for the time being he is preparing for a FINA World Cup event in Mexico in April, with the SNC Open Water Trials being held the following weekend in Florida.