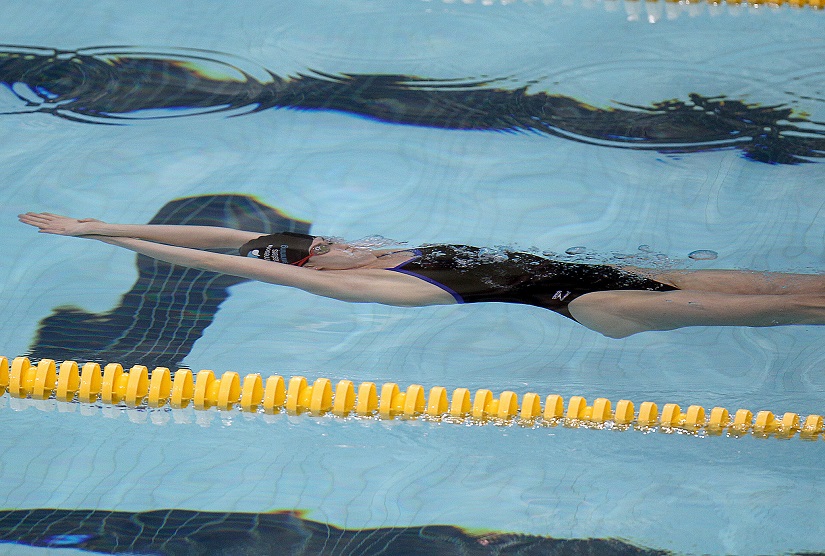 Want to level up your kick? Here is a challenging set that will push you towards a better freestyle and underwater dolphin kick. Let’s do this.

Kevin Quill, head coach of the Fairfield YMCA Flyfins, stopped by with a kick set that will help you or your swimmers power their way to better and longer underwaters.

Coach Quill has been in the game for nearly 30 years, during which time as a coach he took a team to third place at YMCA nationals and sent three swimmers to the 2012 US Olympic Trials. Currently he is the head coach of Connecticut’s Fairfield YMCA Swim Team, the Flyfins.

I like this set as it challenges the swimmer in a number of different ways. There is some cruise kicking, hard freestyle kicking (my favorite for overall speed development), and underwater work. The underwater 25s will be done after some high intensity freestyle kicking, which will help gas the swimmers just enough to simulate the same kind of fatigue they would encounter at race time.

Altogether there is 12×25’s of underwater dolphin kick spread out across the set, and the challenge of the set is to be able to make all 12 of them.

Here is the set that Coach Quill sent over, including intervals for swimmers of differing speed. The whole set is to be done kick.

Short, sweet, and intense! Give it a try during one of your next swim practices and get more from your kick.

A big thank you to Coach Quill for taking the time to send over this set. You can catch up with him and the Flyfins at their official website here.

How to Develop an Unstoppable Freestyle Kick. Everything you ever wanted to know about how to build a crushing flutter kick.

3 Drills for a Faster Freestyle Kick. Here are my three top freestyle kick drills to help you improve the technical aspects of your flutter kick.

How to Develop an Awesome Underwater Dolphin Kick. Our flagship guide covering the underwater dolphin kick from top to bottom. Tips and advice from Olympians, elite coaches, and biomechanists.