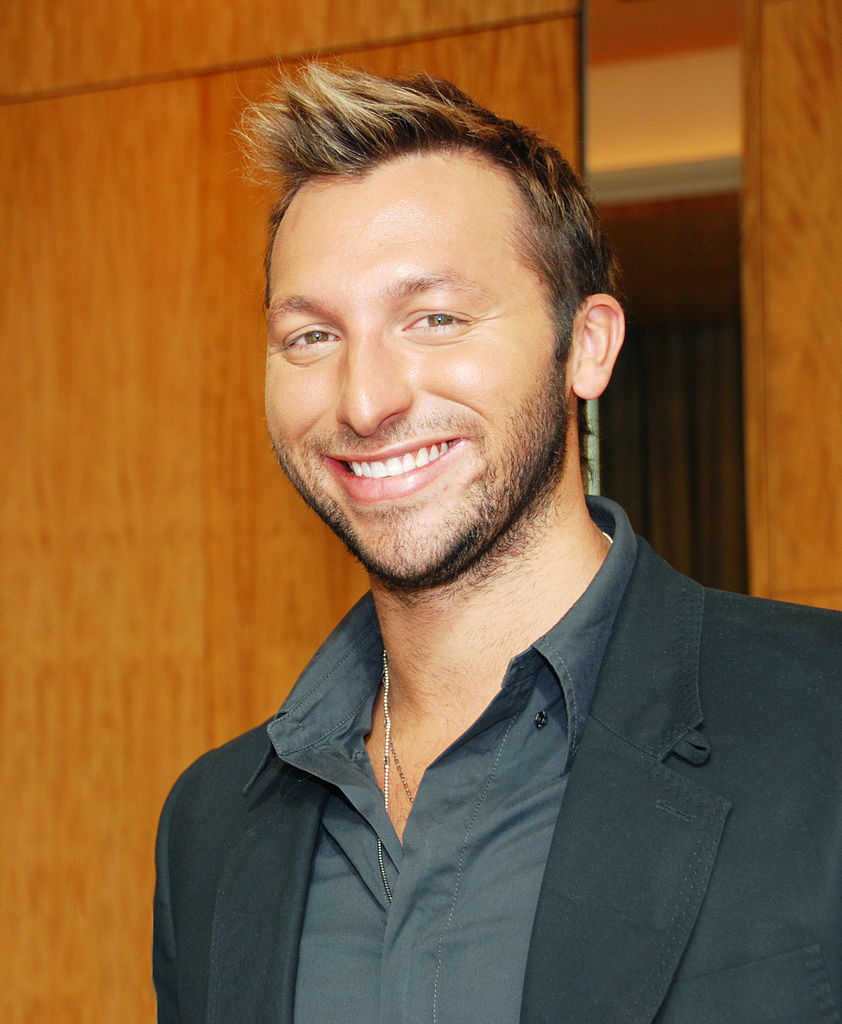 Australian legend Ian Thorpe has had a rough year. In February he was admitted to rehab after being found outside his parents house in Sydney disoriented after apparently mixing together anti-depressants along with prescribed meds for a shoulder injury.

Now the 31 year old is reportedly in intensive care for not one, but two infections that were caught after shoulder surgery near his home in Switzerland. Thorpe returned to Australia after the operations and is now receiving treatment at a hospital in Sydney.

(Even though Thorpe’s agent James Erskine has been telling Australian news sources that Thorpe is not in intensive care, there are numerous sources saying otherwise. Erskine also told the media Thorpe was not in rehab a couple months back, until admitting a couple days later that Thorpe actually was.)

The Thorpedo, widely beloved in his home country of Australia, and the most decorated star in Aussie swimming history, was the star of the 2000 Sydney Olympic Games, where he won the 400m freestyle in world record time, and was also part of the gold medal winning 4x100m freestyle relay that unseated the Americans for the first time in the history of the race. He is one of the few swimmers in the world to truly capitalize on his success in the pool, becoming a spokesman and television personality in subsequent years.

He has made a couple ill fated comeback attempts, the most recent in 2012. And whether or not Thorpe was planning on making another run at swimming competitively, the shoulder surgery would indicate that that option is now closed.

As Erskine told Aussie media outlet APP, “The shoulder operation was a major operation; he’s got as many plates as Barry Sheene [the now deceased world champion motorcycle rider].”