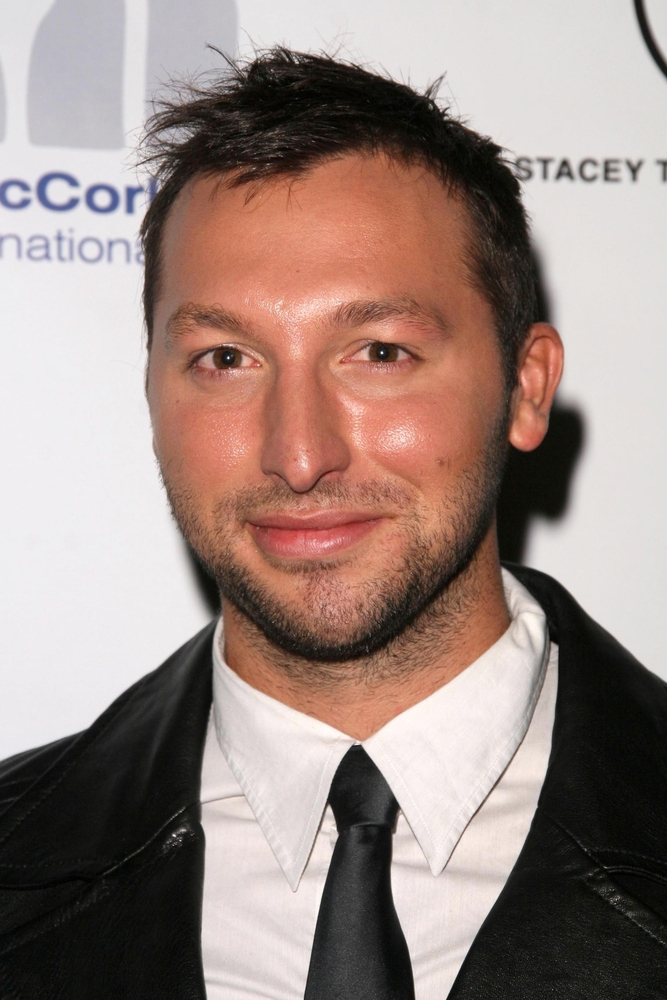 31 year old Australian swimming superstar Ian Thorpe entered rehab at a Sydney Hospital on Wednesday. The former record holder in the 400m freestyle and five-time Olympic medalist (three gold, two silver) is reportedly battling with alcohol abuse and depression, and was admitted to the hospital after falling at his parents house in Sydney.

For Thorpe, who is the most winning Australian athlete ever at the Olympic level, this is not the first time he has had issues with depression. In his 2013 biography he wrote about how he struggled with getting motivated in the years leading up to the Athens Olympics. He turned to alcohol to help him sleep, and successfully hid it from his teammates, coaches, and an adoring public.

In his book he talks at length about his struggles, writing how he never spoke up about his problems as he viewed the “crippling depression” as a personal shortcoming, and not a medical condition. In a subsequent interview with Australia’s ABC News following the publishing of the book he seemed to have set himself on a good path, admitting that he was happy.

Over the course of his career Thorpe had been dominant in the middle distance freestyle events, breaking the world records in the 200 and 400 on thirteen different occasions. He was also on the the 4×100 and 4×200 freestyle relays at the Sydney Games in 2000, where they unseated the Americans in the 4×100 freestyle relay (in WR time) for the first time since the 1950’s.

He made a short comeback attempt in 2012, at first hoping to qualify for the London Games team. He failed to qualify, and then indicated he would try to qualify for the 2013 FINA World Championships in Barcelona, but stopped after his shoulder was causing him so much pain that he would be forced to have surgery (again).