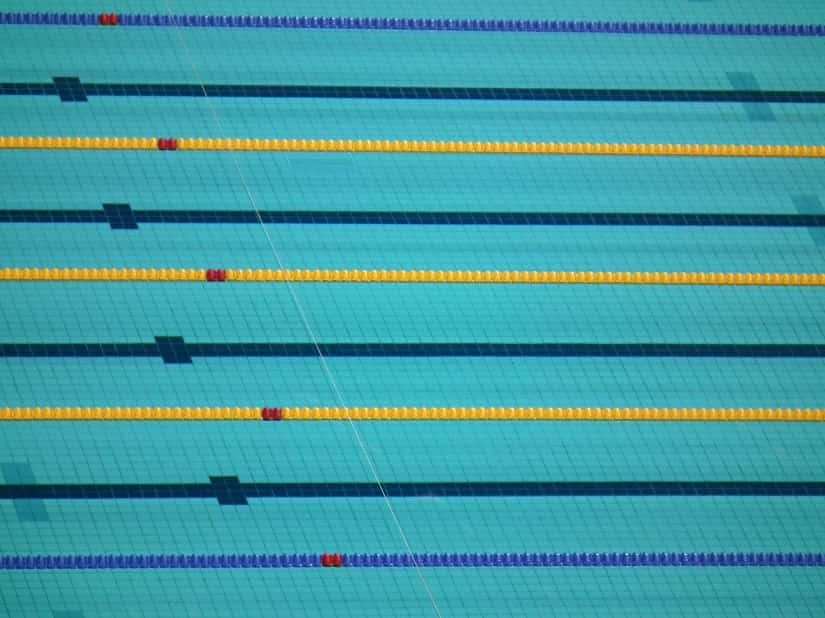 Swimmers are prisoners of what they think is possible. Here’s a lesson in how hard work in the pool helps you to redefine what you are capable of in the water.

At the 1972 Munich Olympics the big story in the pool was Mark Spitz.

And with good reason.

The guy won seven gold medals in world record time, all while rocking a world-class moustache.

With most of the world transfixed on the Flyin’ Stache, his teammate Mike Burton somewhat quietly performed out of his mind, breaking the world record in the 1500m freestyle and repeating as Olympic champion in the event.

Burton was far from an unknown: he’d won a pair of gold medals in Mexico City four years earlier (while reportedly battling Montezuma’s Revenge). He’d also won a mitt-full of NCAA titles in the 1650. 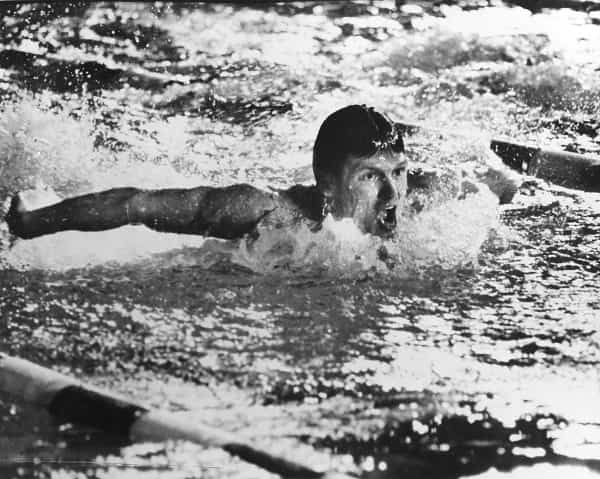 The repeat performance in the mile—which he won in world record time—was all the more impressive as he barely squeaked onto the team at Trials a couple months earlier.

Despite being the defending Olympic champion, and having a metric-ton worth of NCAA hardware, Burton had suddenly become far from a sure thing to make the team: he’d been diagnosed with a vitamin deficiency in the months leading up to Trials, leading him to miss sizable blocks of training.

As a week of events at Trials unwound, Burton failed to make the team in his other events, the 400 free and 200 butterfly. With only the mile remaining, Burton’s chances at making the team were dismal at best.

On the last night he limped into the final of the 1500m freestyle—getting the last spot to swim in lane 8. Burton cobbled together a gut-ripping performance that qualified him to the Olympic team, placing third. (Each country could send up to three swimmers back then.)

In Munich Burton would shave a couple tenths off the world record in the 1500m freestyle, the fifth time he had broken it. Over a period of seven years, Burton had torn a chasm of nearly fifty seconds between the first time he broke the world record in the mile (16:41) to that Olympic gold medal winning performance in Munich (15:51).

This mind-blasting canon of work is accented by something particular: Burton wasn’t really built like a classic swimmer. He wasn’t excruciatingly tall; at five foot nine, he wasn’t the longest guy in the pool. He didn’t have over-sized hands and size 18 feet.

But the one thing he did have was a vociferous appetite when it came to hard work.

At the end of one particular week of training, Burton’s coach, the legendary Sherm Chavoor, a world war two pilot, decided to keep the group late after their usual Saturday morning two-hour practice to do some extra work.

When a couple of Burton’s teammates complained, Chavoor’s response was simple: Swim a ‘fast 66.’

Burton, sniffing blood in the water and sensing the challenge, swam his brains out, lapping his teammates up and down the pool.

“I was so shot afterward. I’ve never been that tired in my life, neither before nor after that Saturday,” he said years later, smiling. “But I knew from that point on that there was nothing Sherm could give me that I couldn’t handle.” 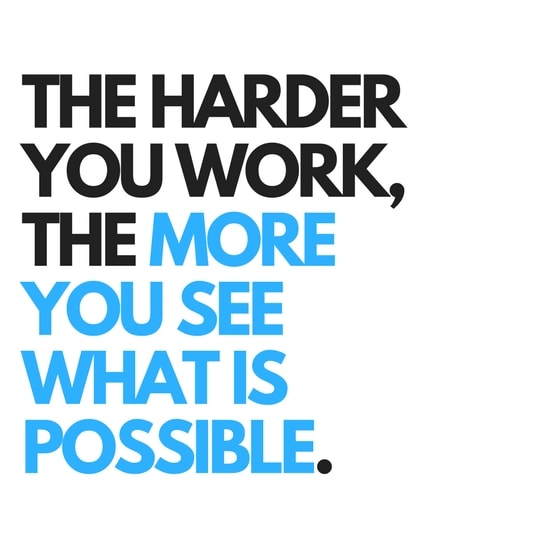 Hard Work Teaches You What is Possible

(Don’t complain to your coach when they ask you to stay late after practice…?)

There is no shortcutting higher—yet plausible—expectations. We can expel all the bravado we want—“I can totally do that super hard set!”—but at the end of the day, it’s the doing of the hard work that moves things along.

Today at practice you will be pushed.

You will be challenged.

Take the hard work and redefine what is possible.

The Mental Trick That Will Make You a Faster Swimmer. One of the ways to make those hard sets more manageable is improving your self-talk. Here’s a simple way to do it.

The New Mental Training Book Will Help You Swim Like a Rock Star This Season. Confused about mental training? Want to unleash pro mode on your swimming this year? Learn how this new mental training workbook will change your mindset and help you pummel your PB’s this season.