Looking to add a waterproof wearable to your swim training? Here’s your guide to the Misfit Shine 2: Swimmer’s Edition.

I will fully admit that I am late to the wearables market. I’m not only a slow adopter when it comes to tech (as you could probably guess seeing as I sell old school log books on this website), but when I do finally come around I usually end up regretting not going all-in sooner.

Wearables are one thing in particular that I fought against until I was given a FitBit HR last year as a Christmas gift. It helped me to be more cognizant of my sleeping patterns, but it had some serious limitations…

For starters, it wasn’t water-proof.

I had to take it off when I showered. And certainly when I went swimming.

Over the past few months I’ve had a chance to review some of the best waterproof fitness trackers available for swimmers, and today I am going in-depth on one of my favorites, the MisFit Shine 2: Swimmer’s Edition. (Also known as the Speedo Shine 2.)

Here’s a review of the MisFit Shine 2: Swimmer’s Edition. 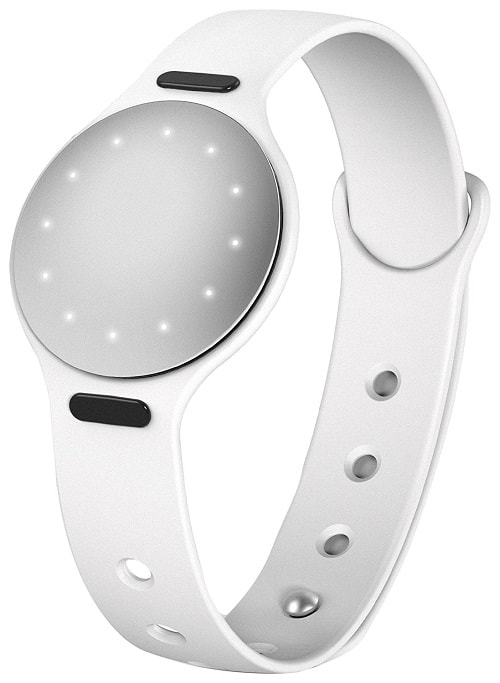 The Speedo Shine 2: What You Need to Know

The Speedo Shine 2 is a collaboration between swimming apparel powerhouse Speedo and MisFit, a California-based wearable and app developer. It was partially edesigned at Speedo’s high performance testing facility, Aqualab (where they also developed their ground-breaking tech suits).

Here’s a breakdown on this watch: 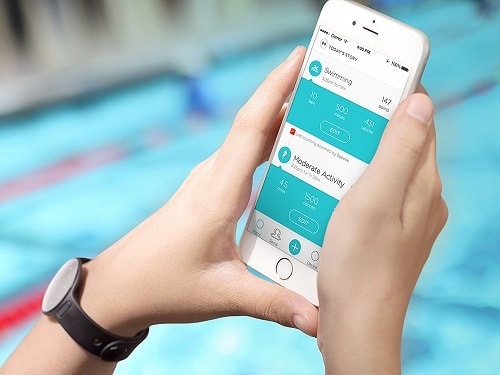 The Speedo Shine 2: The Biggest Update

Users of the first version of the Shine were almost unanimous in their praise of the fitness tracker, while also infuriated at how the face of the watch popped out far too easily from the strap. This resulted in a lot of lost watches.

Thankfully, this issue seems to have been resolved the Shine 2, as over a few weeks of heavy use, and even some attempts at “accidentally” knocking the face out, it stayed put.

Where to Buy the Speedo Shine 2 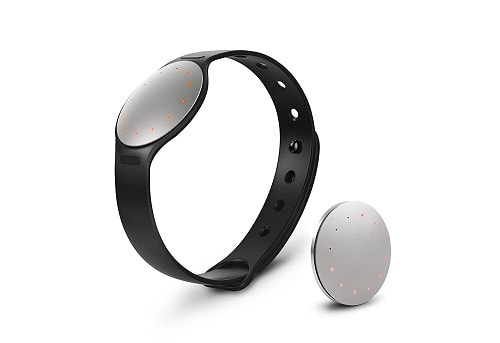