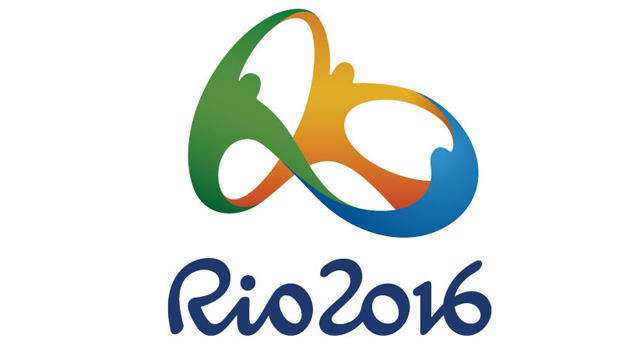 Rio organizers are facing heavy criticism from IOC vice president John Coates, saying that the infrastructure and venue development delays are “the worst I have experienced.”

Considering the near debacle of the Sochi Games, where there were widespread reports of accommodations not being completed nearly in time for the launch of the Games, wild dogs, and of course, that whole tropical weather thing, Coates’ unusually sharp criticism comes in even more pronounced. Coates has visited Rio a half dozen times to check in on progress over the past year.

“The IOC has formed a special task force to try and speed up preparations but the situation is critical on the ground. The IOC has adopted a more hands on role, it is unprecedented for the IOC but there is no plan B. We are going to Rio,” Coates said recently at an Olympic Forum in Sydney to his countrymen, brushing aside any suggestions that the Olympics would have to be moved to another hosting location. “We have to make it happen and that is the IOC approach, you can’t walk away from this.”

The Olympics aren’t the only major sporting event the Brazilians are tasked with hosting; soccer’s World Cup is set to take place there later this year. Organizers for that event have also faced criticism from the world governing body for soccer, FIFA, with concerns about venue and infrastructure completion being raised. While the Olympics are over two years off, the World Cup starts in a little over a month.