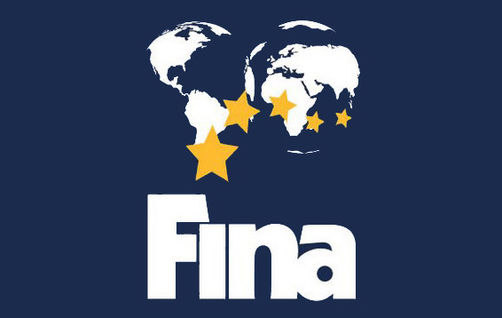 Ryan Lochte and Katie Ledecky were named the top male and female swimmers of 2013 by FINA, the world’s governing body for the sport of swimming.

American Katie Ledecky’s year was one for the books.

After emerging as a star-in-the-making at the London Games last year, she has completely dominated the distance freestyle market ever since. Her 2013 Fina World Championships performance was utterly dominant, winning four gold medals, three of them individual, as well as one in the 4x200m freestyle relay.

Her 800 and 1500 freestyles deserve special mention. She destroyed the former world record of 15:42.54 by compatriot Kate Ziegler recorded in 2007 by nearly six seconds. Denmark’s Lotte Friis was also under the former world mark, and actually swam with Ledecky for 1300m before the American took off.

In the 800m freestyle Ledecky swam a time of 8:13.86, setting another world record, beating Great Britain’s Rebecca Adlington’s mark. Perhaps most impressive about Ledecky’s race was her final 50m, swum in 29.79, showing that she still had more in the tank, a harrowing sign for anyone hoping to challenge the female distance crown leading into Rio.

A two-time winner of this award in 2010 and 2011, Lochte came back after a somewhat disappointing Olympics, where he failed to defend his 200m backstroke crown, and a dismal foray into the muddy waters of reality television, Lochte bounced back to swim a Phelpsonian schedule at the 2013 Fina World Championships in Barcelona.

This time Lochte would win the 200m backstroke, while also taking the 200m IM. He deferred the 400IM, an event that he would have been favored to win and repeat from the Olympics, but he did pick up another gold medal in the 4×200 freestyle relay, and a silver from swimming the preliminaries in the 4×100 freestyle relay.

Per FINA, the swimmers of the year are decided by a total of nearly 700 voters, comprising of members of countries’ respective FINA federations, various FINA committees, members of the swimming media, partners and experts in the swimming community. The world governing body for swimming also recognized competitors in other aquatic disciplines, including diving, water polo and synchronized swimming. The full list of recipients can be seen here.