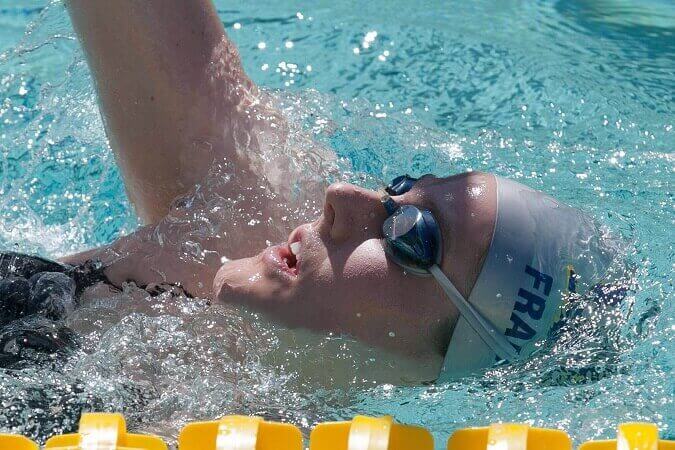 “Ugh, my turns suck,” she said. “I wish we practiced them more often in practice.”

She wasn’t wrong. My teammate’s turns weren’t the best. This had become painfully apparent when it came to racing. Not used to turning at race speed meant that she had trouble timing her turns properly, leaving her perpetually behind off each wall.

During her 200 freestyle she barely grazed the wall on her first turn, pushing off with her tippy toes. On the second she turned way to close, her butt nearly touching the wall the turn was so tight. But on the third turn she (finally) nailed it.

Despite getting it together for the final turn and push-off, the first two had cost her a solid couple seconds.

While my teammate’s turns might have indeed, “sucked,” as she so delicately put it, it was somewhat lost on her that over the course of 4,000 or 5,000-meter swim workout we were doing a hearty number of them.

So let’s say you were doing a set of 50’s. Instead of performing one push-off and one turn, by starting in the middle of the pool you are doing two per rep.

There are benefits to doing sets this way that go beyond getting more turns in.

Being such a big part of your races (particularly in the short course format) your turns should be something you do with intention each and every day at practice.

Remember the golden rule: The way we train is the way we race.