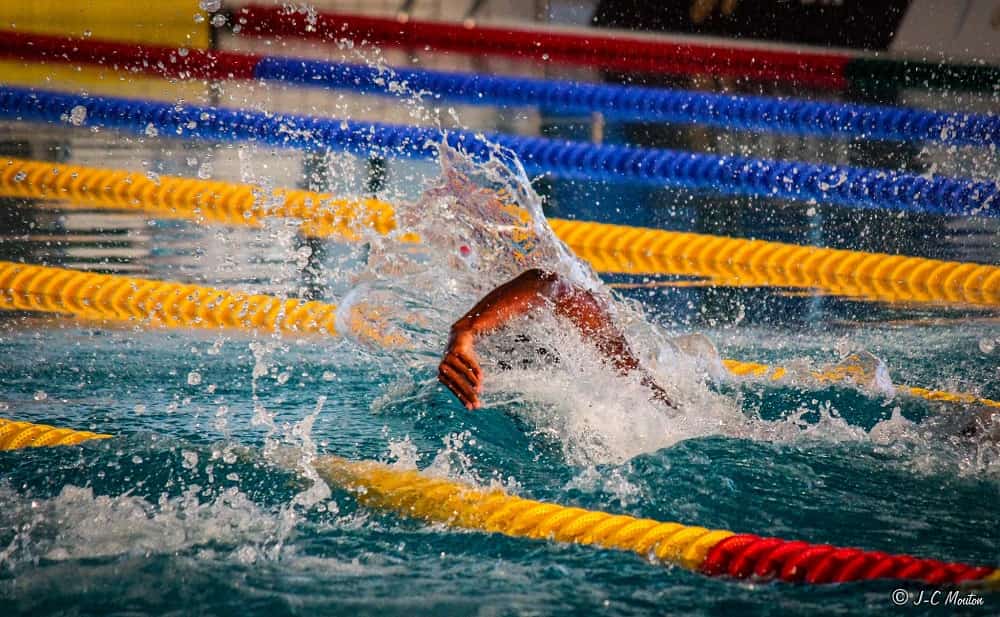 Author’s note: A version of this article was sent to subscribers of the YourSwimBook newsletter. It’s being published here by popular demand. Enjoy, and if you haven’t already, subscribe here. It’s free and awesome.

Since 2012 I have published something like 500 articles across the interweb on sites like SwimSwam, in USA Swimming’s magazines, and had them appear on the IOC’s website, NBC Universal and more.

Through all of this, through all of the resulting correspondence I have had with swimmers, coaches and parents there has been one common thread in nearly every email I have received.

It’s a variation of the following:

“If there is one thing I could do to swim faster tomorrow, what would it be?”

To which I would say…

Then again, that stuff all sounds silly.

After all, how many times have you daydreamed about suddenly—and without having to work for it—being wildly successful?

Or fantasized about all the cool stuff you want to achieve in the water… sans the two-a-days and having to challenge yourself on a daily basis? 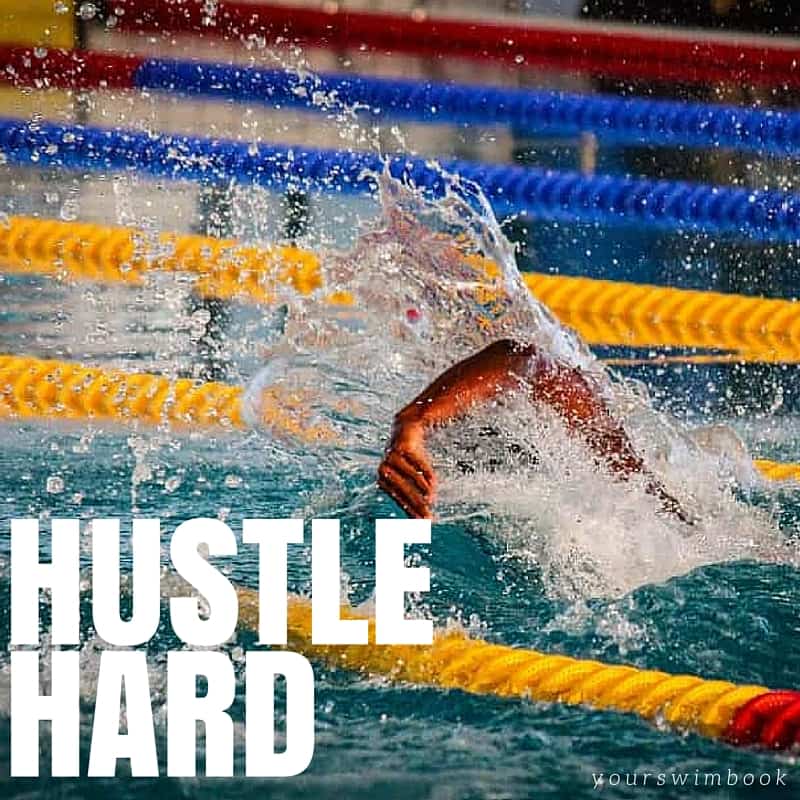 I’ve been just as guilty.

It’s natural to want all the goodies and accolades without the hard work. And this is understandable, we are literally wired to seek out the path of least resistance. Not wanting to work hard absolutely falls into this category.

But if you do want the records, the personal bests and the hysterical success, then if I had to pick one thing that would help you swim faster tomorrow…

It would be to accept that you are going to have to hustle.

Success in the pool belongs to those who hustle.

No matter if you are gifted with those dinner plates, have Phelpsonian amounts of talent and five Eddie Reese’s in your corner.

When you understand that you and you alone have got this…

At that point you’ll fully grasp that…

The pool belongs to those who hustle.