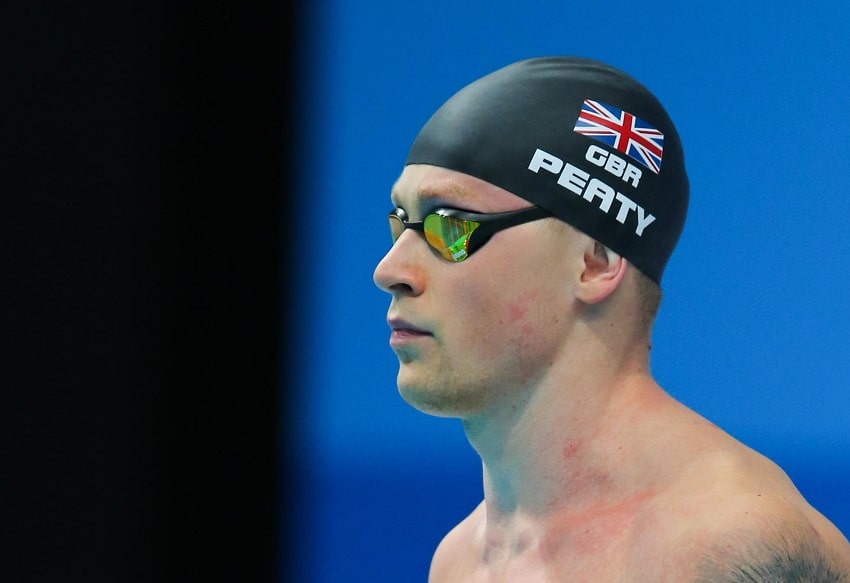 What are the things that are holding you back from doing your best in the water?

Are they the real threats to maximizing your potential, or are they being used to distract yourself from the real issues?

Here are a few examples:

Fake problems are fun and tempting because they make for easy scapegoats.

They distract us from the hard work, effort and creativity that our real problems require. 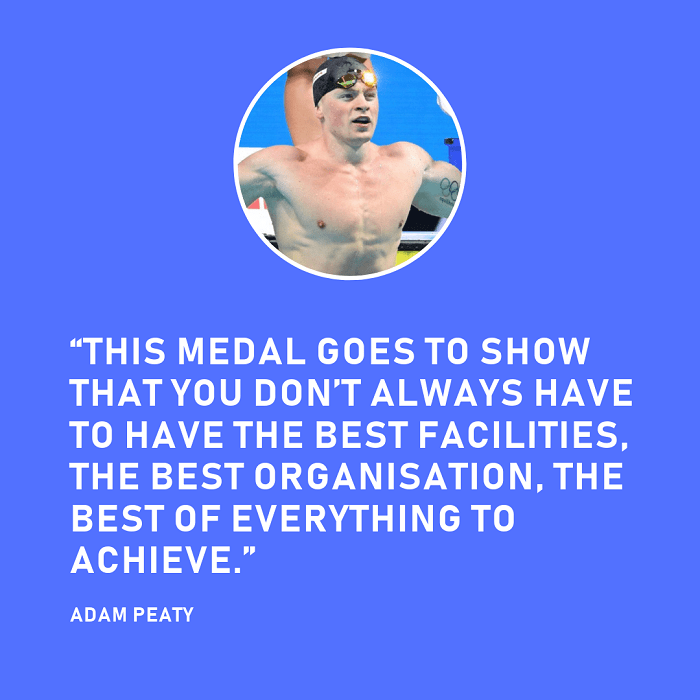 Sometimes, fake problems looks so darn appealing because they have easy solutions. They can give us an easy win, giving us a sense of progression, even though the real progress-boosters are waiting idly for our attention.

But usually, our fake problems lull us into “If only I had…” thinking.

This kind of thinking guarantees we aren’t going to get after the real solutions.

Worrying about being the swimmer you were isn’t a solution. Agonizing over a weak facility doesn’t help a new shiny one get built. Being frustrated about being a bad kicker doesn’t help you get better at it.

Focus on the real solutions instead of your fake problems.

Adam Peaty’s Tips on Developing a World Class Mindset. Breaststroke ace Adam Peaty has quickly attained legendary status in our sport. Here are some of his tips on how to be world-class between your ears so that you can dominate the pool, too.

Regan Smith: You Don’t Know What is Possible (Until You Do It). In the summer of 2019, Regan Smith redefined what is possible for a generation of backstrokers.