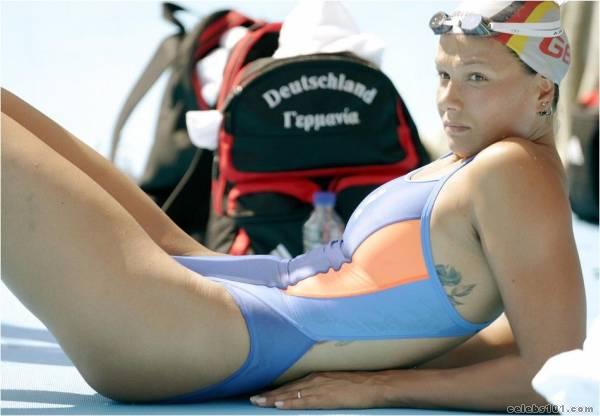 During much of 1994 much of the swimming world was in an infuriated quandry; everyone knew the Chinese women were doping, but few had the balls to come out and say it. While their performances were sudden and off-the-charts in comparison to what was considered normal in terms of rates of development, many kept their suspicions and doubts private while some who did try to raise the alarm were labeled racist by a defiant Chinese government.

At the 1994 FINA World Championships the Chinese women were absolutely dominant, where they would win 12 of 16 possible gold medals, winning 19 overall, while also setting 5 world records. To consider how much of an improvement this was, and how much of an anamoly this was compared to previous years – the ’94 Worlds total surpassed what the Chinese (men and women) won in terms of medals at the two previous Olympics (Barcelona and Seoul) combined with the most recent Worlds in Perth in 1991.

Results post-1994 – when the outrage reached institutional levels – also support the suspicions. In Atlanta the Chinese would win only six medals, and at the Sydney Games in 2000 they would be completely shut out of the medals.

PLACING 9th IN AN 8 PERSON RACE

With the stage set in ’94, with much of the world rooting for anyone that wasn’t Chinese to win gold, and the emerging Van Almsick favoured to improve on her silver medal performance in the 200m freestyle at the Barcelona Games, Van Almsick committed a cardinal swimming error – coasted in the preliminaries.

After the results were tallied, and swimmers seeded, Van Almsick had swum a 2:01.55, placing her 9th and on the outside looking in. (There were no semi-finals in 1994.)

Luckily for Franzi the Germans had placed someone in the final – Dagmar Hase. Hase, no slouch in her own right – she’d win 7 Olympic medals over her career, including gold in the 400 free two years earlier in Barcelona – was better known for the longer freestyle events. For the cost of a luxury holiday for her and her boyfriend Hase was persuaded to scratch out of the final so that the 16 year old Van Almsick could take a swing at the title.

With Van Almsick in lane 8, and China’s Lu Bin in lane 5 with swimming legends Claudia Poll of Costa Rica (fastest qualifier in the prelims in lane 4) and Susie O’Neill in the final the stage was set.

That adage has been spoken on pool decks since the dawn of weekend-long swim competitions, and nowhere will you find a better example of this then this race.

Van Almsick took it out in a flurry, with Lu Bin tight on her heels, turning at 27.21 at the 50m freestyle. Lu Bin would come back and nudge ahead at the 100m and 150m marks, but Van Almsick would power home on the last 50 metres, tactically swimming the race perfectly. She would become the first woman to ever break the 1:57 barrier, touching in 1:56.78.

The time would beat out fellow German Heike Friedrich’s world mark of 1:57.55 that had stood for 8 years.

Here is video of the final—