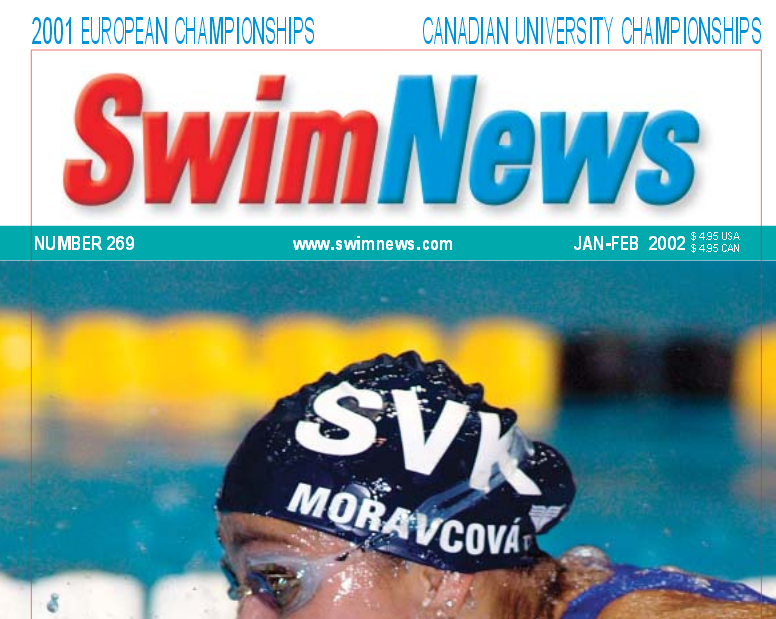 For Canadian swimmers there was not a day that was looked more forward to than receiving the current issue of Swim Canada magazine (later known as SwimNews).It was Nick Thierry’s labour of love, a magazine that was produced for nearly 40 years that acted as a time capsule for the swimming news of the day, and more pressingly for Canadian age groupers like myself, the National age group rankings within each issue.

(Keep in mind that for swimmers coming up in the 80’s, 1990’s and early 2000’s there were no power rankings online, just the bi-monthly SwimNews magazine that showed where we ranked against the other swimmers in our age group across Canada.)

The full sum of the magazines have been digitally archived by the University of Toronto. The lifework of Thierry was donated to the university as per his wishes after his passing in 2012. The magazines contain extensive coverage of the major international events and competitions, as well as comprehensive commentary by some of the biggest names in the sport on the pressing swimming issues of the day.

From the Olympics, to the history of various strokes and techniques, to the Commonwealth Games, to guest articles by Cecil Colwin and countless other major international coaches, the magazine was the Holy Grail of swimming information.

It’s great to see that Thierry’s unending passion for the sport will continue on for future generations, and for past ones to be able to look back at a particular snapshot in their own swimming history. On a personal note I will never forget the first time that I saw his passion for the sport firsthand at a Canadian Winter Nationals. Scrunched brow, he was hard at work for what seemed like the entire meet, parsing through results.

You can find the full archive here. It has issues as recent at the summer of 2012, and dating as far back as 1974.