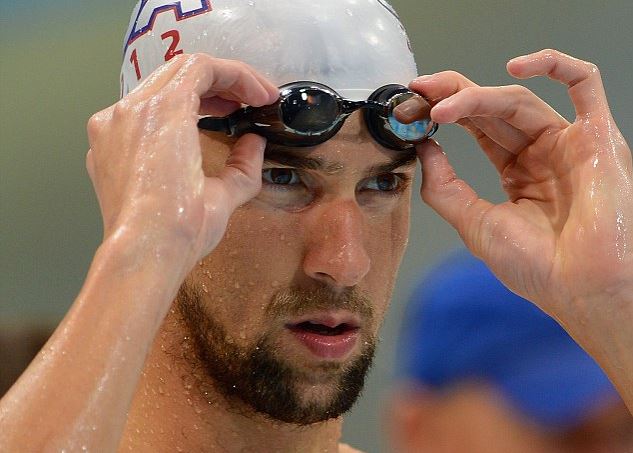 The Michael Phelps will-he or won’t-he drama has hit fever pitch with the discovery that he has been readmitted in the USADA drug testing pool, signifying that he has gearing up for a comeback of some sort.

What type of comeback, remains to be seen.

Phelps struggled with motivation to put in the work necessary to complete at his best in London, and his results reflected this. Getting out-touched in his signature event, the 200m butterfly, while also not placing in another event he had dominated for years, the 400 IM.

While he is eligible for competition in March 2014, it seems unlikely that we will see the Phelps that was dominant for so long. A narrower focus of events seems likely, and given that he hasn’t been training as much as in the past this would indicate Phelps focusing on the sprint events, such as the 100m butterfly and possibly the 100 metre freestyle.

After hanging up his Speedo after London, Bob Bowman — his longtime coach at the North Baltimore Aquatic Club — thought “absolutely London would be the end. It was a stretch for him to get there emotionally, psychologically, and physically, so I’m surprised he might have an interest in doing something.” Despite the struggle he had in getting amped up for London, Bowman doesn’t doubt that his charge has what it takes to compete at that level again, saying “he can physically and mentally do it again.”

Given that Phelps re-entered the drug testing pool last May (six month before the knowledge went public), it’s likely that he is going to play this as close to the chest for as long as he can.

While his motivations are unclear, it is obvious that his competitive spirit burns brightly. See below picture for evidence of this —