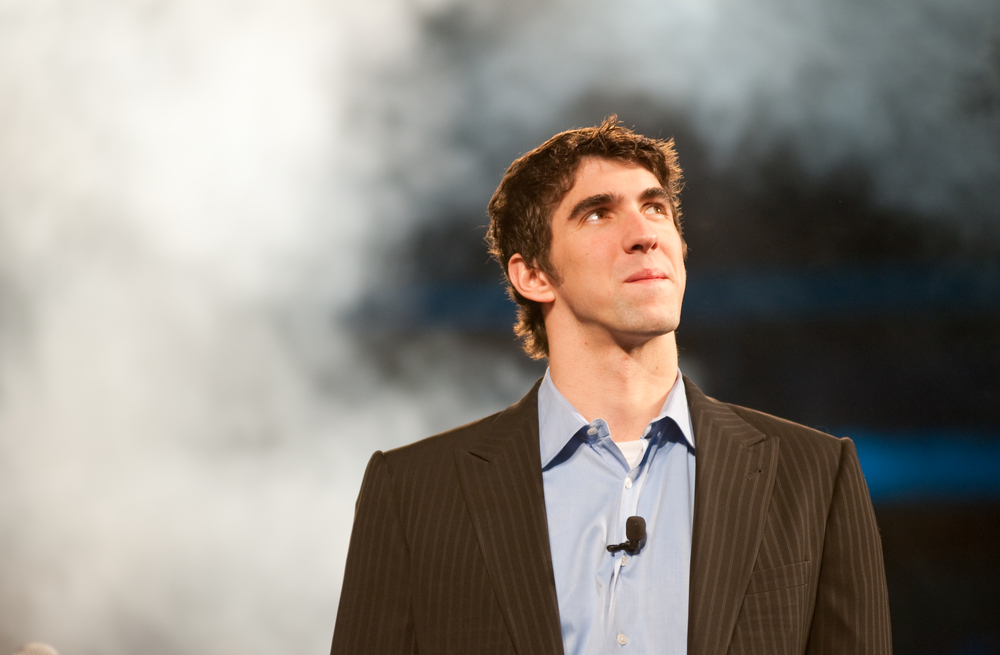 Michael Phelps will add to his IMDB resume when he guest spots on popular legal dramedy Suits.

Phelps has tweeted about his adoration for the USA network show, saying that it was right up there in terms of favorites along with ESPN’s SportsCenter and Game of Thrones.

#suits at the moment… #gameofthrones and #sportscenter “@ericmacdonald1: @MichaelPhelps What is your favorite tv show?”

Phelps plays himself as a client that hot-shot lawyer Harvey Spector (played by Gabrial Macht) could never land. Starring Macht, Patrick J. Adams and Rick Hoffman, the show returns on March 6th for its fourth season. The superstar swimmer plays himself in the cameo. Here is a screenshot of the swimmer in action with Macht (right) and Abigail Spencer (left), who plays Macht’s love interest—

Michael Phelps will appear on “Suits” on March 6. Here’s a screenshot … pic.twitter.com/HJrw6688El

This isn’t the first time that Phelps has done guest spot work. He also played himself in an episode of popular HBO show Entourage, while also hosting NBC’s Saturday Night Live, and on the Golf Channel show, “The Haney Project: Michael Phelps.”

Since the 2012 London Games there has been a rash of Olympians appearing on various cable shows, including swmimers Missy Franklin who appeared on Pretty Little Liars (as well as a cut scene from the Vince Vaughn and Owen Wilson vehicle “The Internship”), and Ryan Lochte who appeared on 90210.