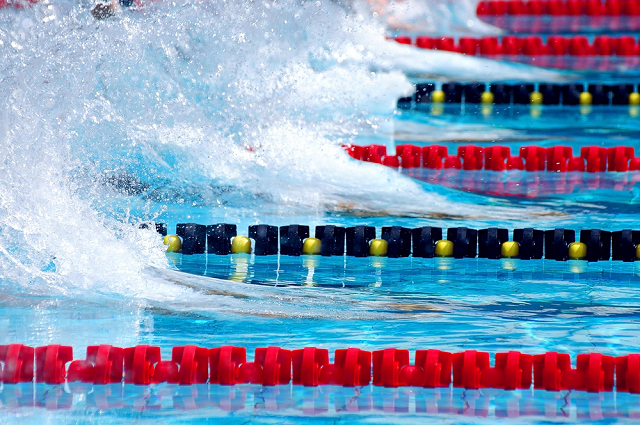 Rounding out what was an extraordinary year for Australian swimmer Cate Campbell, the 21 year old athlete was awarded Swimmer of the Year last Sunday at the Perth Convention and Exhibition Center.

Campbell made her first international squad at the age of 16 when she attended the Beijing Olympics, but it was her performance at the 2013 FINA World Championships that shot her to the forefront of international swimming.

The 100m freestyle time she posted in Barcelona last summer was the fastest ever by a woman in a textile suit. Her time of 52.34 was just off of the 100m freestyle world record of 52.07 that was set by Britta Steffen at the FINA World Championships in 2009 in the midst of the rubber-suit record-frenzy.

In Campbell’s Barcelona swim she was out like a shot, turning in a blistering 24.84. To give an indication of just how fast that was, Campbell was over half a second under world record pace at that point, an insane margin given how short the race was. Sweden’s Sarah Sjostrom would touch second well back in 52.89, while defending Olympic champion in the event Ranomi Kromowidjojo would place 3rd in 53.42.

Campbell would also nab a silver medal in the 50m freestyle, and medals of the same shade in the 4×100 medley and 4×100 freestyle relays.

For Campbell her 2013 Worlds performance was a tad bittersweet; it marked a return to form after a disappointing Olympic year where she battled pancreatitis and a broken hand.

Simon Cusack, Campbell’s coach, was also honoured with coach of the year recognition. He also coached Christian Sprenger to his own individual world titles in 2013.