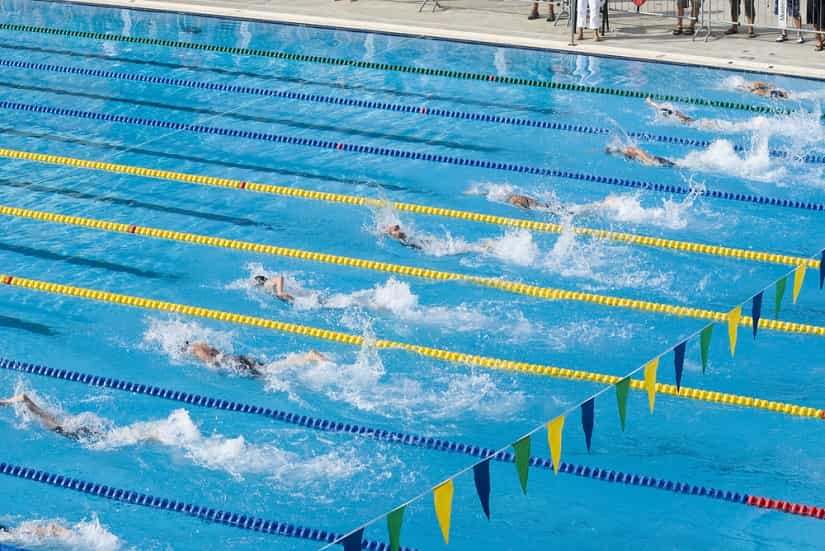 Want to improve the overall conditioning in your legs? Develop stronger posture in the water? How about becoming a more mindful kicker?

If so, today’s kick set has got you covered.

Michael Chapman, head coach of the Boonville Aquatic Dolphins, has a set for you swimmers out there looking to give your kick a boost.

By mixing up speeds and also including some vertical kicking you will develop a more mindful and mechanically-sound and ultimately, a faster freestyle kick.

Chapman has been coaching in the Evansville, Indiana, area for over a decade. During this time he was one of 100m breaststroke Olympic champion Lilly King‘s developmental coaches, being her primary coach until she was 15-years old.

Following each round- 1 minute vertical kicking

A special shout-out to Coach Chapman for taking the time to send over this set. Inject it into one of your next workouts and kick your way to a stronger, err, kick!

You can stay up to date with the Boonville Aquatic Dolphins by following them on Twitter as well as on Instagram.