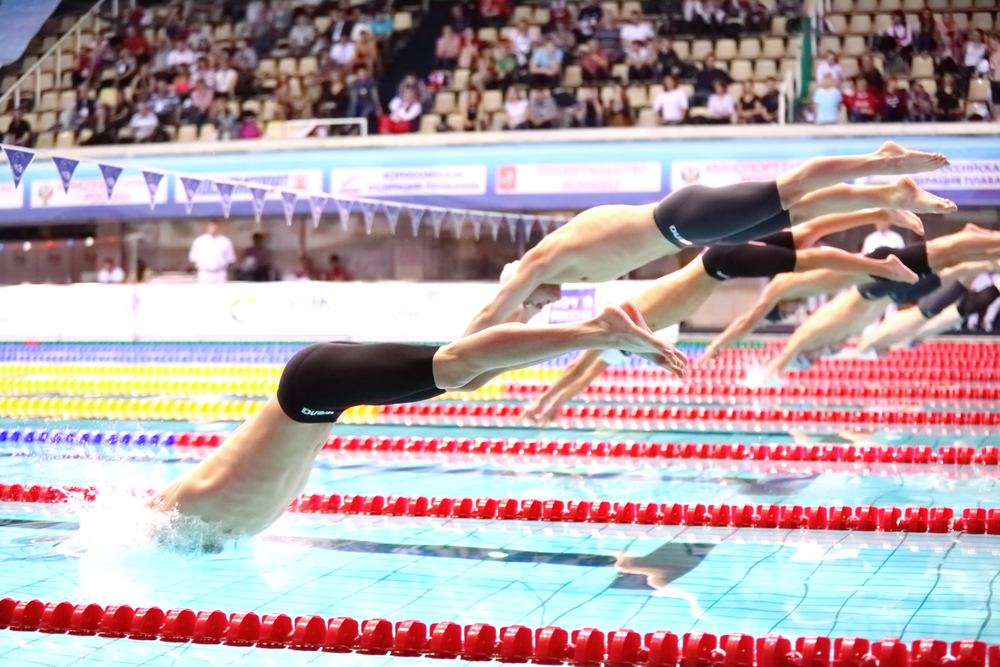 Ahead of the Australian Commonwealth Trials being held in Brisbane, Australia this week, Australia’s head coach Jacco Verhaeren says James Magnussen has a chance at breaking the world record in the 100m freestyle.

Magnussen, who was dipped below 48 seconds more times than any other swimmer in the world, and whose fastest time of 47.10 stands as the fastest ever in a textile, has been on fire this year so far. In January at a meet in Perth he swam a world-leading 47.59, which is head and shoulders above the rest of the world so far this year.

The current world record, held by Cesar Cielo of Brazil, was posted at the FINA World Aquatic Championships in Rome during the summer of 2009, when the sport was engulfed in a state of record setting drunkeness, with nearly 50 world records being demolished at that competition alone. Cielo’s rubber suit time of 46.91has withstood all challengers since then, but Verhaeren says that with Magnussen swimming at “fantastic levels” the record’s days are numbered.

Dutch-born Verhaeren, who coached another famous freestyler – Pieter Van den Hoogenband, has been at the helm of the top desk in Aussie swimming since October of 2013 in a year of dropped sponsors, out-of-the-pool inquiries, and a period of sometimes painful reflection in the aftermath of an underwhelming 2012 Olympics performance.

Verhaeren told Australia’s ABC that if not for the rubber suits that were prevalent among the world marks set in 2008-2009, Magnussen (as well as Cate Cambell) would already be the respective owners of the 100m free WR.

Campbell, for her part, was undefeated in her best event during the 2013 campaign, and like Magnussen, owns the fastest non-supersuit time among women with a 52.33.