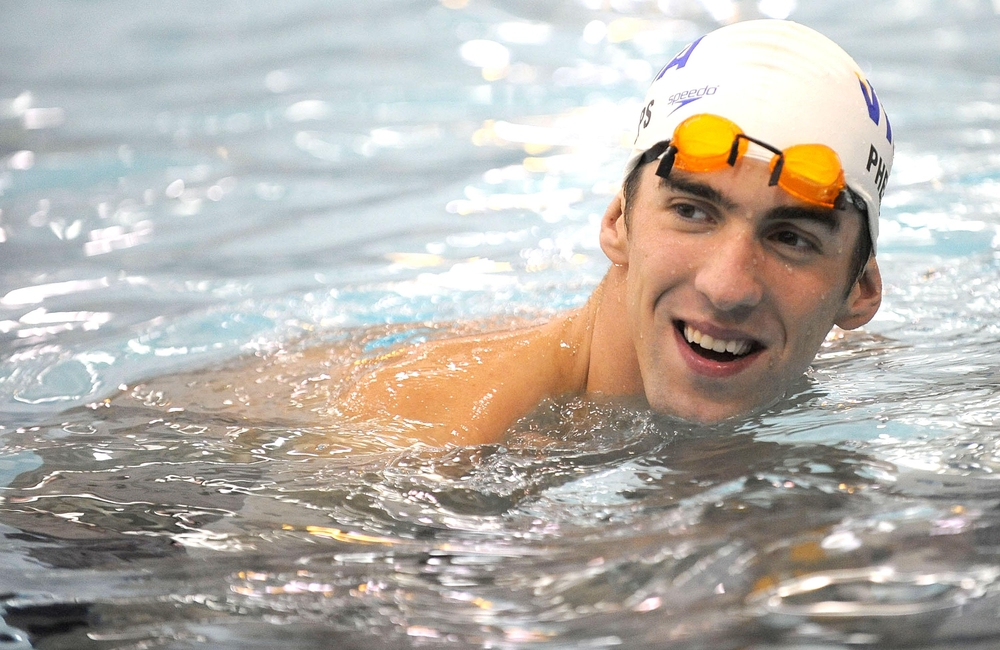 In a testament to the star wattage that Michael Phelps brings to a sport that otherwise is only shined on every quadrennial, the finals sessions for the Mesa Grand Prix were promptly sold out following his return to competitive action on Tuesday.

Phelps, who had been indicating towards a possible return for some time, inlcuding having been re-entered in the WDA drug testing pool as far back as last May 2013, is entered to swim three events; the 50 and 100 freestyle, and 100 butterfly according to his agent, Drew Johnson. This fits in with what many swim analysts believe he will focus on moving forwards. Gone will be the massive training loads of prepping for the 200 butterfly and 400 IM, and instead a relaxed focus on speed and power with the sprint events.

His long time coach, Bob Bowman, told the Baltimore Sun that he and Phelps had discussed long term goals, including the Rio Olympics in 2016, but that the first step was dipping back into the water for some competitive action.

Bowman admitted that while Phelps isn’t doing nearly the same amount of training he had in the past, the 28 year old would still be competitive. Just how competitive remains to be seen.

Rowdy Gaines, 3 time Olympic gold medalist, told the Sun that he wasn’t surprised that Phelps was making a return to the pool, especially after sharing a broadcast booth with Phelps during last year’s FINA World Championships in Barcelona, Spain.

At that meet the American men lost the 4x100m freestyle relay to the French, whose final leg by Jeremy Stravius powered the French by the US team that had led for nearly the entire race.

Phelps’ reaction was quite visceral as you can see– 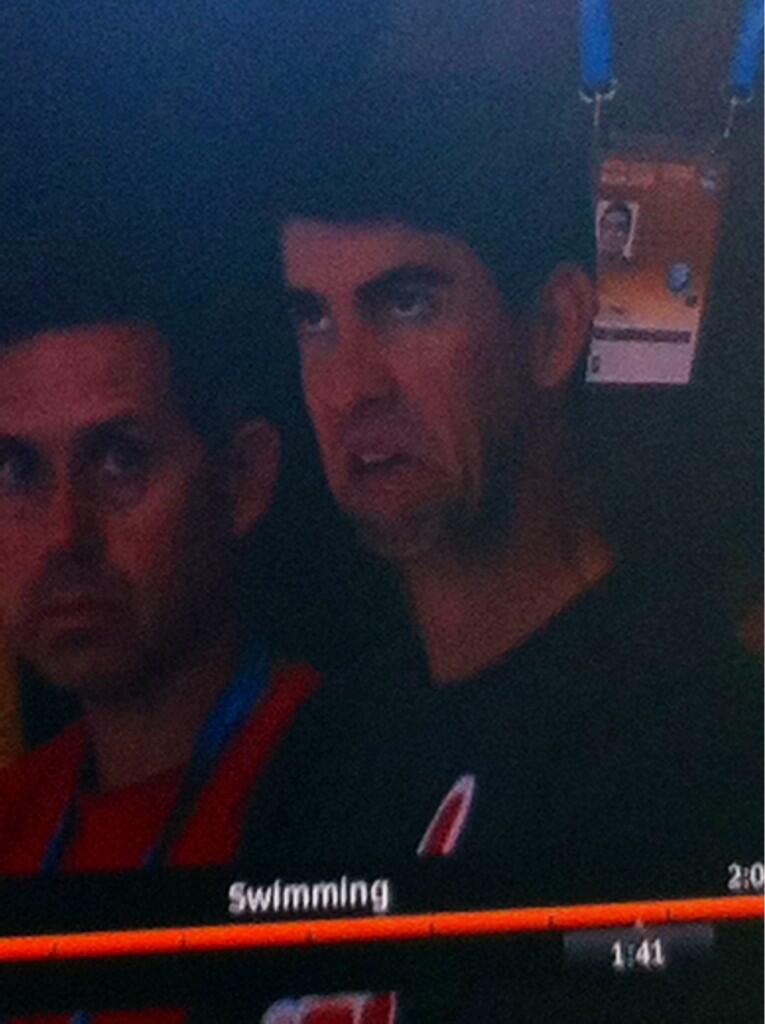