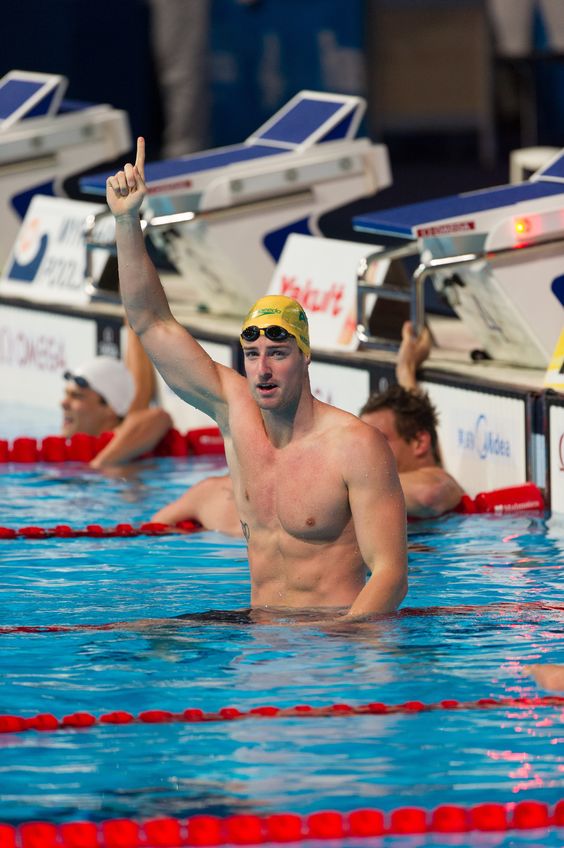 The CEO of Swimming Australia Mark Anderson has had recent talks with USA Swimming about team members attending the third annual BHP Billiton Aquatic Super Series in Perth next year.

The timing of the meet is attractive, as with a January time-frame the meet falls well out of the big championship meets that clutter the calendar, ranging from Commonwealth Games, Pan Pacs (which are also being held down under later this year in Queensland), World Champs and the trials competitions for most major swimming nations.

“Every time we are at international meets we are talking to other teams,” Anderson said in an interview with Australian newspaper The Age. He also indicated that the Canadian National team was another team they were looking to woo down under. “Our expectation is next year we’ll take it up a level in terms of competing teams and how we deliver it as well.”

During the 2nd installment of the BHP Billiton Super Series the Chinese and South Africans sent athletes, as well as Japan and Brazil. The event also features open water and water polo as part of the weekend’s events.

The format of the meet is different from the typical week-long championship meets mentioned earlier; events are held over two days, in a team format where points are allocated to each corresponding country.