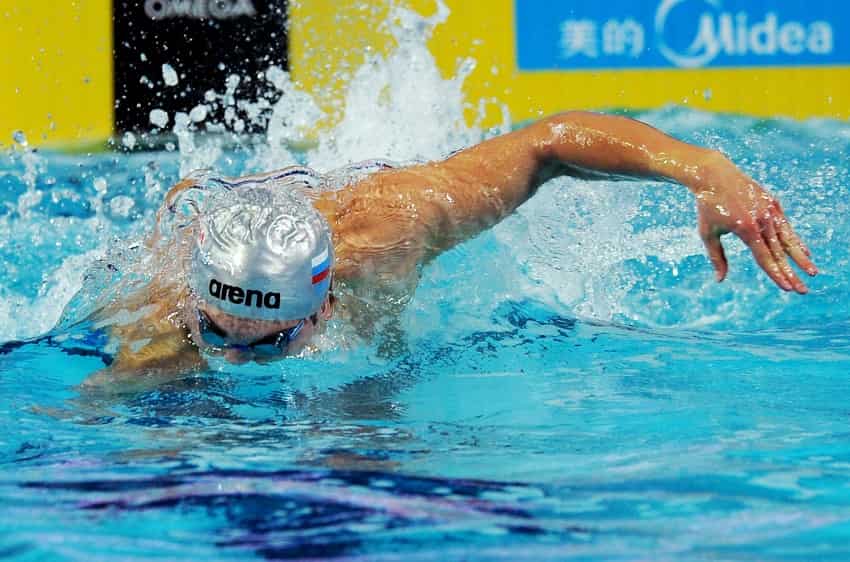 Russian freestyler Vladimir Morozov is looking to filling in some big shoes this summer. The Russians, who have long been competitive in the men’s sprint freestyle, count among them the great sprint star Alexander Popov, who dominated the 50m and 100m freestyles for over a decade.

In London, at the age of 20 Morozov made his international debut swimming on the relay teams, including the 4x100m freestyle in which the team won bronze. Before that he swam the fastest relay split in NCAA history, putting down a scorching 17.86 to anchor the USC squad.

Now he has sights set on Rio.

But before he goes on to the Olympics to take on the world, he stopped by Reddit to do an AMA where he discussed his training goals, while also discussing various aspects of his training, including preferred drills.

Here are three of Vlad Morozov’s favorite drills for a faster freestyle: 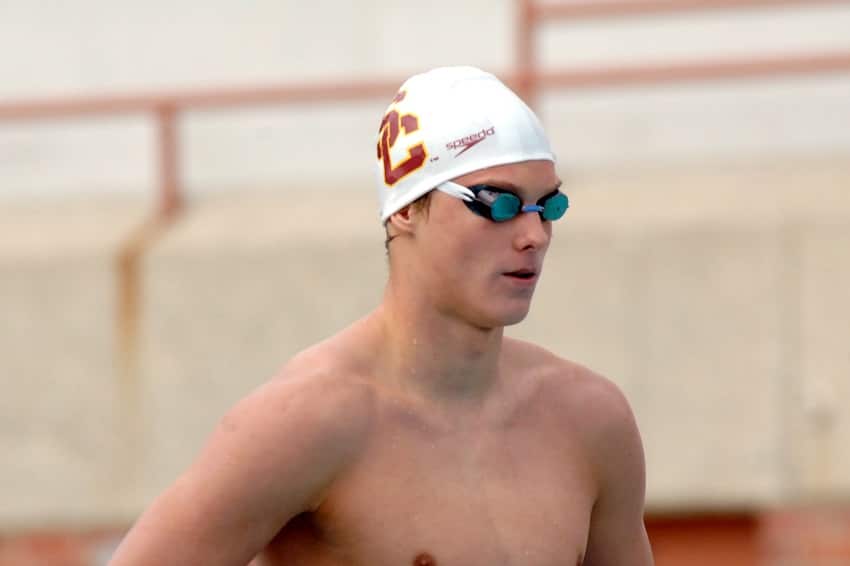 This drill has been catching a lot of attention recently, as Michael Phelps used it to close out some of his freestyle events during 2015.

The drill is simple and powerful: swim freestyle arms with a dolphin kick, performing one powerful fly kick per arm stroke.

It forces you to raise the tempo—making it ideal for sprinters and swimmers who need a boost to their stroke rate—and also places a good deal of emphasis on a quick catch.

“Work on that front catch and extra push with your core,” says Morozov.

It’s also his favorite drill to lean on during his taper when he is trying to put his stroke and feel for the water into place.

2. Exploding from a floating position.

Sprinters need to develop raw speed. It’s as simple as that.

And one of ways to develop drop-dead speed is to do sprints from a complete stop. It’s as simple as wading out the middle of the pool, treading water or sculling in position, and then when coach signals you to explode out into a full-blown sprint. Usually swimmers have the dive and turn to use as momentum—with this drill you are robbed of that and have to generate all speed and power instantly.

“Try to generate as much speed and power quickly,” says Morozov.

When you watch Morozov swim you can see that his arms can absolutely fly. He has got the kayak-motion of the freestyle stroke completely locked in, with a flurry of white water and arms hydroplaning him across the surface of the water like a speedboat.

In order to get that speed in his shoulders and arms he likes to do spin drill.

It’s simple and effective: you swim as you normally would, but drastically speed up the speed of your arm rotation. The key is to not emphasize the pull so much, it slows down the stroke cycle too much to do so.

Remember: turn your arms over fast-fast-fast.