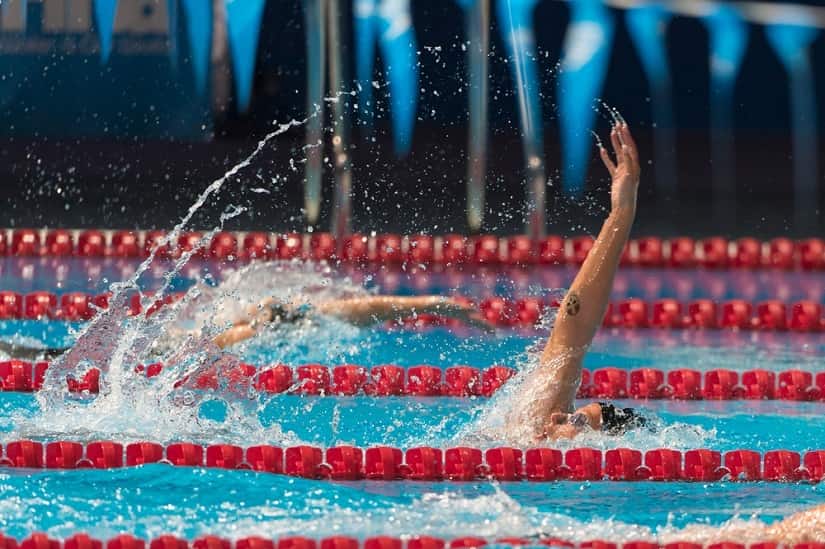 The Sammy-Save Up. The Sandbagger. The Lane Rope Puller. The Leaves-Three-Seconds-Early-on-Every-Repper.

Going through swimmer stereotypes is fun, usually because we see an element of someone we know in them (and usually a bit of ourselves, too).

The less fun ones, though, don’t really make us laugh all that much. It’s the ones that we identify with and can pinpoint as a reason why we aren’t successful.

It’s the mental hang-ups swimmers experience in the water.

Perhaps you see yourself in one of the following mental types.

Maybe even a couple of them.

Don’t be alarmed—this list started out with the ones I knew best…because they were my own when I was an age grouper.

Additionally, if you heave a sigh when you read one of them because it makes you feel hopeless, take a breath—I’ve got some help if you want it later.

Tell me if any of these 8 mental hang-ups sound familiar:

So the next question becomes…

What are you doing to address your own particular hang-up(s)?

Do you sit down with a mental game plan for each season to be a more confidant and consistent swimmer?

Do you work on your mindset in practice and in the gym so that when you step up on the block with the confidence to destroy your PB’s?

Or do you prefer the white-knuckle approach, hanging on for dear life every time you rattle across another one of those rough patches?

Ready for some help developing a better mindset in the water? Click here and learn more about Conquer the Pool: The Swimmer’s Ultimate Guide to a High Performance Mindset.

Trust the Process. If it’s success you want in the pool, stop worrying about it and start focusing on this instead.