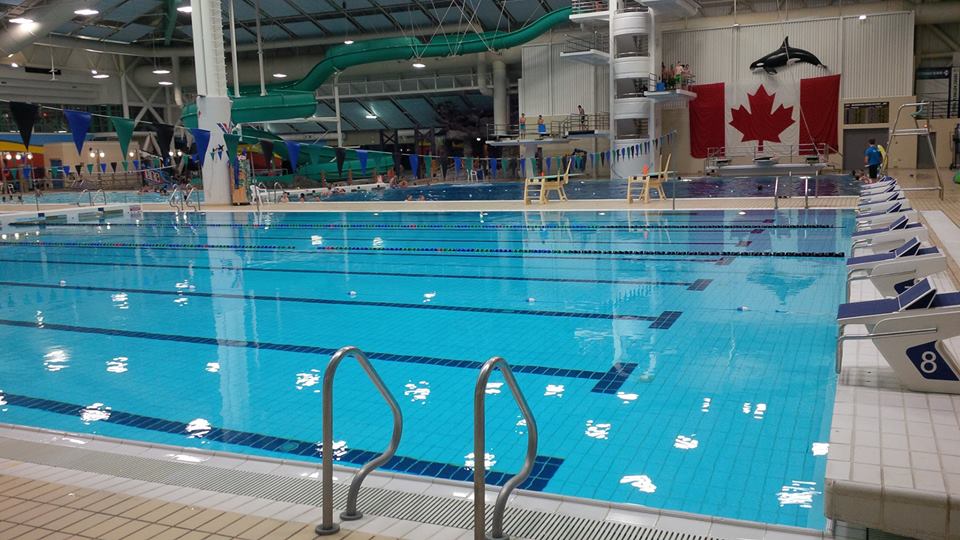 The Canadian Swimming Trials are set to kick off in Victoria, British Columbia on April 2nd.

The meet is being used as a selection meet for a the two big meets on the international calendar this summer — the Commonwealth Games in Glasgow, Scotland and the Pan Pacific Championships which are being held on the Gold Coast, Australia. Trials will also be the qualification/nomination meet for swimmers looking to make the team for multiple international junior events that are also being held this summer, including the Junior Pan Pacs in Hawaii, and the Youth Olympic Games in Nanjing, China.

Trials runs from April 2-5 and are being held at the same facility that held the 1994 Commonwealth Games, the appropriately named Commonwealth Pool. The pool also was the site of the 2006 Pan Pacific Championships, and is no stranger to fast swimming, with Kieren Perkins breaking two world records at the the ’94 Games, and Canadian Brian Johns breaking the SCM 400IM world record at the CIS Championships in 2003.

The facility is the home of Island Swimming, coached by Randy Bennett, who counts two-time Olympic medalist Ryan Coachrane and Alec Page among his athletes, as well as one of the national centres, the Victoria Academy of Swimming.

Among the athletes attending are Olympians Cochrane, Page, Martha McCabe, Audrey Lacroix, as well as Etobicoke Swimming’s Brittany MacLean who broke the NCAA record last week in the 1650 yard freestyle. In all just over 500 athletes from 112 different clubs from across Canada will converge on the west coast for a week of fast swimming.

Some interesting changes to note with the format of this event, namely that there will be no scoring whatsoever to determine team winners, and there are no relays either. The 50m stroke events will be contested as they are on the schedule for both international meets later this year.