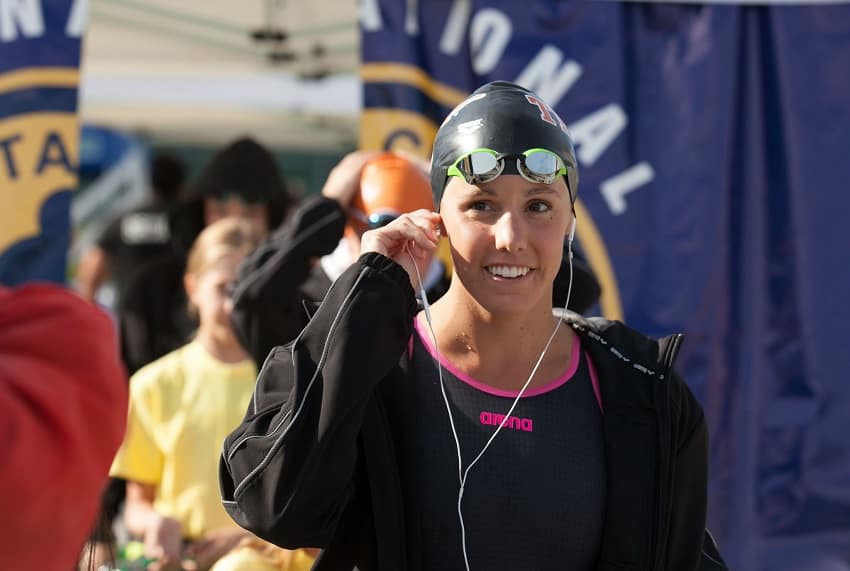 At the top echelon of our sport the difference between first and second is measured in inches. And as it turns out, it could also be measured in terms of sick days.

We like to talk about the work that is required to be a high level competitive swimmer.

The attention to detail. The relentless focus on technique.

And then there is the mileage. We bang out doubles, hell weeks, time at altitude, and other feats that astound the non-swimmers among us.

As it turns out, however, there is a risk that comes with all of that hard work.

Elite Athletes Get Sick Less (Then Other Athletes)

A recent study of elite Norwegian cross-country skiers looked at how often they got sick over the course of a 9-year period between 2007 and 2015.

The results showed the top athletes in the group, the ones who medaled at either the Olympics or Worlds, were on average sick 14 days per year, while non-medalists checked out for an average of 22 days per year. 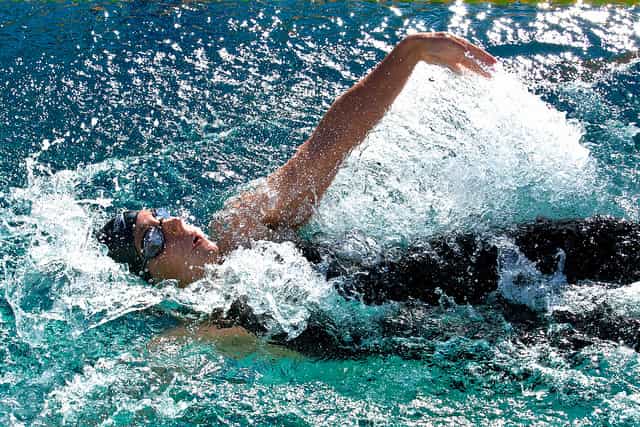 The paper cites the main culprits of illness as competition—which makes sense when you consider the stress involved—as well air travel.

Additionally, the members of the national team who experienced “large fluctuations” in training volume/intensity also tended to be sick more often.

Okay, so now that we understand that elite athletes typically get sick less than their teammates, what about swimmers compared to the healthy non-athlete population?

Plan for Increases in Training Volume

But swimmers and their 10-sessions per week don’t exercise in moderate amounts. Not even close. And as such, can actually be more vulnerable to falling ill, especially at key points during the season where training suddenly escalates.

Research done on a group of elite-level swimmers was done to see if and how much the immune system is compromised during training. Blood samples were taken over the course of the year from 18 swimmers and compared to 11 healthy non-athletes.

The production of cytokines (receptors that are important in the immune system) was down after practice throughout the season, and most acutely when training volume was increased.

So although athletes are healthier overall, there are times during the year where they are more vulnerable to being sick.

Swim Faster by Being Proactively Healthy

Being sick stinks. And as high performance athletes we are more susceptible to the misery that comes with it.

But there are some pretty simple things you can do to minimize the odds of you falling ill and getting that extra week of training per year:

Alright, so in a long, round-about way we finally get to this point…

Swimmers are more likely to get sick than the average population. But just because you are more vulnerable to being ill doesn’t mean that you need to be fall prey to the common cold & co. more often than the rest, as the Norwegian study shows.

Top athletes do what it takes to prepare, and that includes staying on top of being healthy to ward off common bugs.