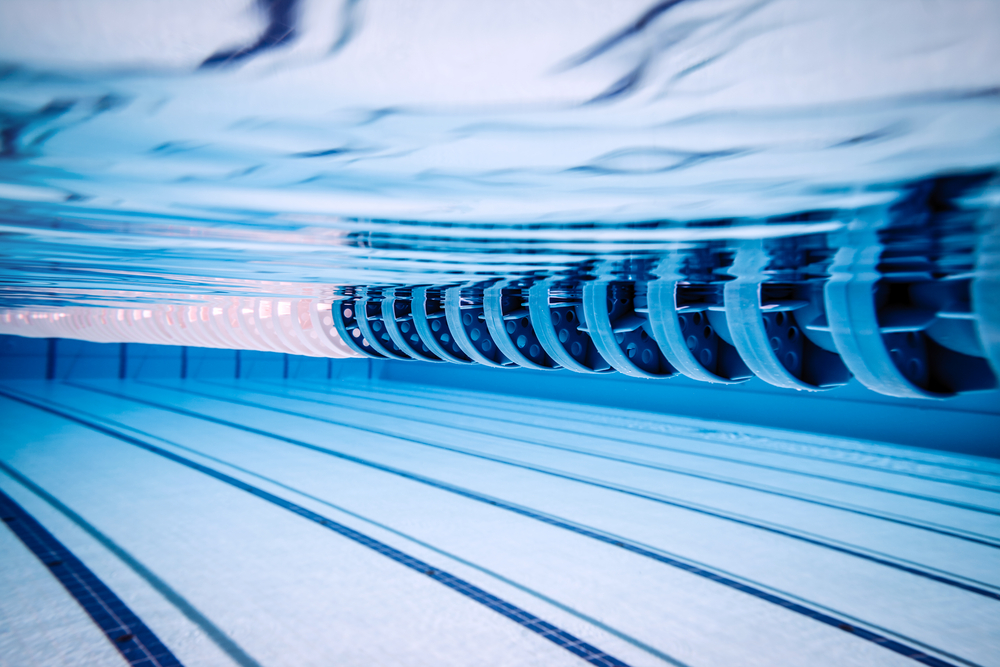 In a race that had shades of Vladimir Salnikov in 1988, where the Russian distance swimmer was considered too old, too past his prime, and too slow to seriously challenge to win, legendary Australian distance swimmer Kieren Perkins was similarly dismissed during the Atlanta Games in 1996.

Following a lacklustre year where he struggled at the Australian Olympic Trials, had been besieged by illness, injury, a unexplainable loss of form, and the resulting loss of confidence that comes when an elite athlete’s performance dips below expectations.

Perkins by 1996 had dominated the distance freestyle landscape for the better part of 5 years. After a stellar 1994 where he set the world record in the 400m freestyle, 800 freestyle and 1500 freestyle (the latter two in the same race at the Commonwealth Games in Victoria), he fought through illness during the Australian Olympic Trials to qualify for the team headed to Atlanta.

The 1500m free heat swim that summer in Atlanta was painful, both physically and mentally. Perkins struggled mightily, fighting off stomach cramps that made turning a gut-wrenching experience. Mentally he would later admit that he was ready to give it all up. In an interview with the Herald Sun since then, he would explain the mental struggle that took place in the course of the 15 minutes that morning in Georgia –

I decided I didn’t want to be in the final and while I didn’t give up, I didn’t push as hard as I otherwise would have.

Over the next 24 hours Perkins would go through an emotional roller coaster. Where there was once the steely reserve of a champion was now a crippling storm of self-doubt. Perkins was undergoing a crisis of self-confidence while on the biggest stage of his life.

THE CHAMP IS HERE

After the heat swims were completed, the defending champion had squeezed into the final, taking the 8th and final spot by less than a quarter of a second. Pundits all but wrote him off as a “has been”, claiming that the sun had set on Perkins’ legendary run as world distance king.

Once the storm inside his head had a chance to calm itself, Perkins found himself able to regain his focus in the hours before the final, where he would be up against countryman Daniel Kowalski who was now considered the favorite to win gold.

Perkins walked out on to the pool deck that night in ATL with a clear head, and a clear focus on swimming as best a race he could, nothing more, nothing less.

[blockquote]I realised what I had to do was just go out there and swim the best that I could, and if I do, that everything would be OK. It wouldn’t matter where I came, I would have given my personal best on the day and I could live with that.[/blockquote]

From lane eight Perkins swam to win from the very beginning, taking the lead at the outset and never giving it up. Perkins would touch first in 14:56.40, with Kowalski winning the silver.

Perkins would be the second Australian of all-time to win an individual event at successive Olympic Games. Dawn Fraser was the first, having won the 100 freestyle in 1956-1960-1964. Perkins would almost match Fraser’s feat 4 years later, when during the Sydney Olympics he would place second behind country-man Grant Hackett in the mile, marking the end of a dominating run by one of the all-time distance greats.