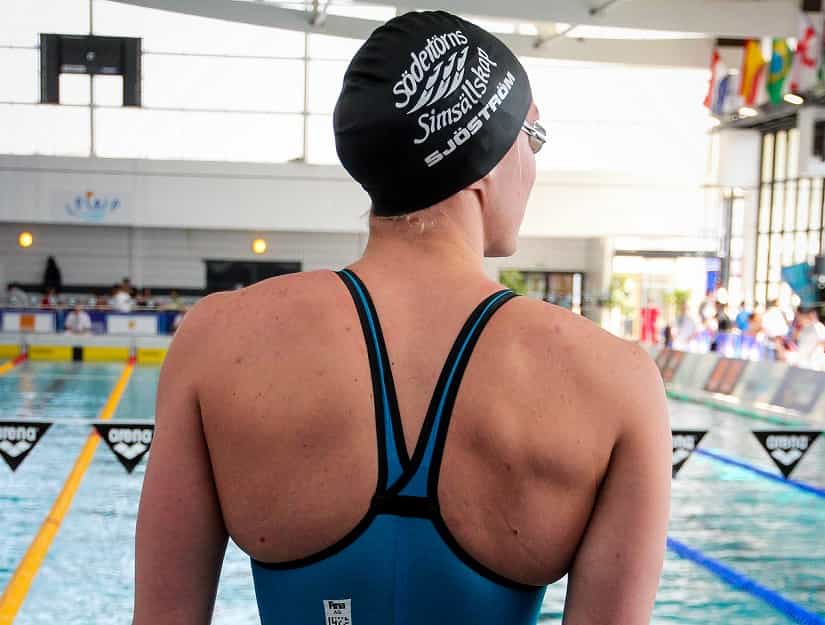 While most swimmers and coaches understand that mental training can be effective, there is still not a lot of swimmers who work on it. Here is just how little time you can invest into mental training to see faster swimming.

The thing that separates truly elite swimmers from the rest is rarely a physical gift or talent.

More often than not, it comes down to who can manage their stress and anxiety in the moments before the big race. Or those who are able to better face resilience.

In other words, it is generally the swimmer who is better mentally prepared to unleash a performance when it matters most that excels.

And while we hear a lot about the necessity of talent, and the way that it lackadaisically tries to explain high performance as some sort of mystical or God-given ability, in reality talent is not enough if you want to achieve excellence in the water.

Not by a long shot.

The Research on Mental Training for Swimmers

To get a swimmer headed towards the peak of their abilities requires specific mental skills and habits that will then allow them to make the most of their physical skills.

After interviewing a group of 10 American Olympians across various sports, researchers found that they held a common set of characteristics and mental qualities:

This research, in particular the ability to thrive and bounce back when challenged, whether it is losing, not performing as expected, or being injured, echoes research on a group of “super champions” that has been covered previously on this site. 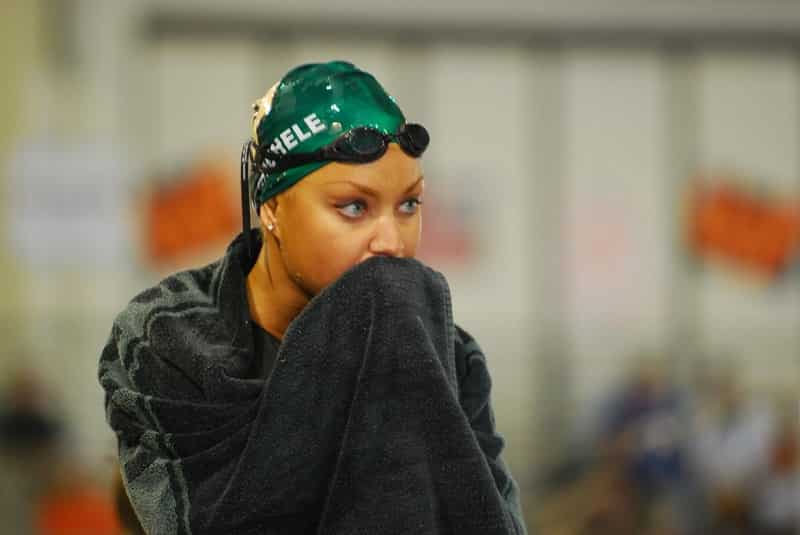 How Much Mental Training Is Enough?

One common complaint I receive from swimmers and coaches regarding improving their mental training is a lack of time.

After 8-10 sessions in the water, along with a couple dryland sessions, it’s understandable that most athletes and coaches feel like they have little left over to spend on sharpening their mental skills.

See Also: The Coolest Thing That Happens When Swimmers Work on Mental Training

But, as it turns out, you don’t need to allocate a whole ton of time to see tangible results.

The athletes did 45-minutes of psychological skills work per week. Training included teaching goal setting, how to use visualization, relaxation and concentrating techniques, as well as teaching the swimmers how to manage their self-talk.

At the end of the 7-week period the swimmers reported improvements in self-esteem, mental toughness, and dispositional optimism.

There are lots of reasons not to use mental training for swimmers. I hear them all the time:

But as the research has shown, it is effective at building resilience (the main indicator of success in the pool and in life), mental toughness, and even self-esteem.

But perhaps most importantly, it doesn’t require a huge commitment of time. As demonstrated just 45-minutes per week can inflict some serious improvement on both your swimming and your overall mindset.

The Science Behind Setting Better Goals in the Pool. There is a proven way to set better goals in the water. Here is the science behind setting smarter goals that you are more likely to achieve.

At What Age Should Swimmers Start Mental Training? This was in answer to an email from a newsletter subscriber that many swim parents struggle with. Here is the answer.