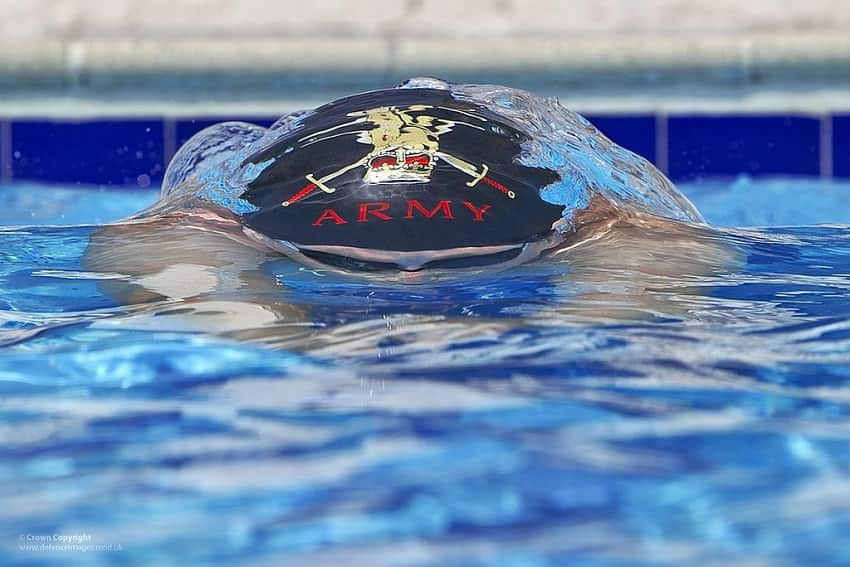 When we think about our goals we dream of Olympic glory, smashing records, of performing the impossible anchor relay leg to win an improbably victory. But if you are serious about wanting to accomplish those goals, here is why you need to start with a pen and paper.

22-time Olympic gold medalist (to date) Michael Phelps was a goal-setter from an early age. He wrote down splits, goals, and even what he would have to do to get there. Throughout his career he slept beside his goal sheet so he knew why he was getting out of bed in the morning.

Defending Olympic champion in the 800m freestyle Katie Ledecky uses her training log as a home base to stay on top of the goals she has in the water.

Other swimmers take to social media to share their goals with fans, friends and followers.

Canadian sprinter Santa Condorelli posted his goals for the 2016 Olympic Trials on his Instagram recently, while Vlad Morozov wasn’t holding anything back during a recent Reddit AMA when he noted that he wanted to swim a 21.1 and 47-flat in Rio—the exact times he anticipates it will take to take gold in both events. 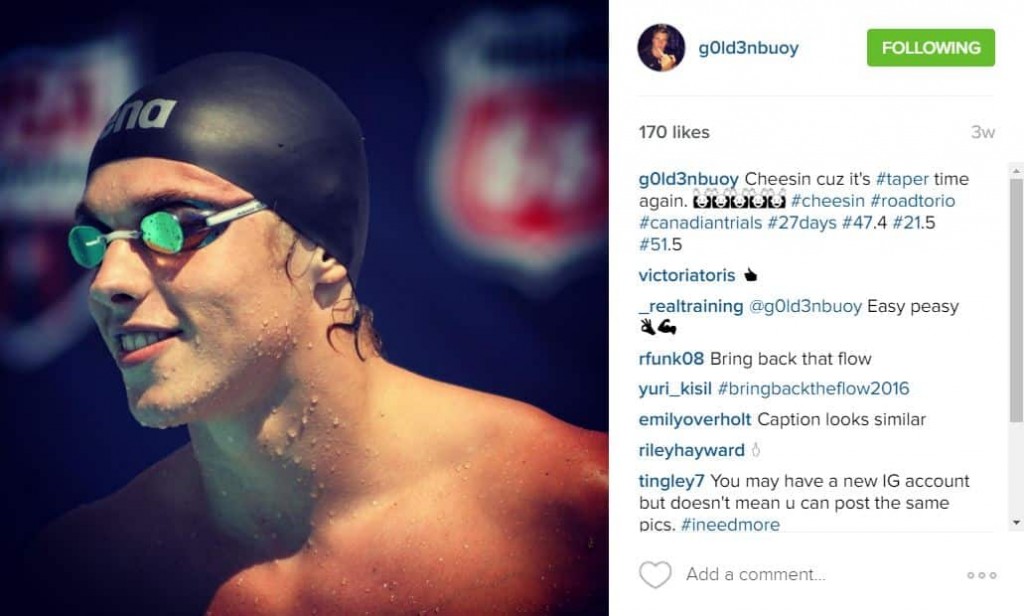 Write Out Your Goals

We all have goals that are floating around our minds. They dance in our dreams while we lay in bed dozing off to sleep, and catch ourselves daydreaming about them in class or at work when we should be focusing on the task at hand.

But how many swimmers will actually sit down and write these things out?

It’s always going to be easier to fantasize about the things we want to accomplish than actually confront this desire by doing something about it—even if it is something as seemingly inconspicuous as writing it down.

Putting it on paper—or for all your friends on social media to see—makes it real and creates an instant layer of accountability.

It’s always going to be easier to imagine our goals. We get to simulate the experience of performing at our best without having to actually do anything.

But what separates those who achieve cool stuff and those who talk and dream about it begins with writing out what they want to accomplish.

The Science Behind Written Goals

Dr. Gail Matthews is no stranger to the concept of goal setting. In 2015 she set out do perform research on the topic of procrastination to fill the gap of research.

Her study took a group of 267 participants and separated them into five groups, with each being asked to set a goal and use different tactics to achieve it.

Things like sharing their goals with friends, writing out their goals, sending out progress reports, and “thinking” on the things they wanted to accomplish.

Those who were most successful with their goals did the following:

1. They wrote out their goal versus just thinking about it.

It wasn’t enough to ponder the things they wanted to accomplish; goal setting completion was heavily influenced by whether they took the time to write them out and also rate their commitment to the goal, how important it was to them, how challenging it would be, and whether they had tried achieving the goal before.

2. They wrote out what they would have do to accomplish it.

Phelps was on the right track when he described what he would have to do to hit his targets. It was the same in the study—those who wrote out “action commitments” were more successful than those who didn’t. Breaking down the big goal is key.

3. They sent out regular progress updates.

Each week the most successful goal-setters emailed a progress report to a friend. This layer of accountability helped to keep participants on track.

The results were pretty clear-cut: those who just pondered their goals were only 43% likely to accomplish them, while those who did the above three things were 76% likely to achieve what they’d hoped to do.

Goal setting is pretty easy, at least on the surface. Dreaming up a big, fancy thing to achieve doesn’t take any effort. Any swimmer can do that.

But writing it down, assessing where you are at in relation to it, breaking it down and figuring out what you need to do in order to crush it, and then also create an evaluation and accountability structure around it—that takes work.

Which is precisely why most swimmers won’t do it. And why maybe you should.