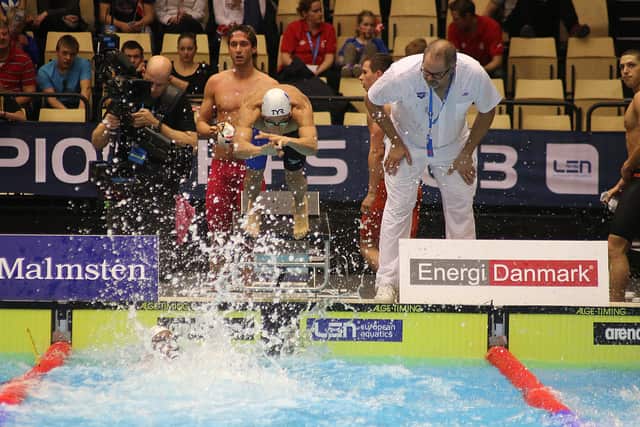 Having been in and around the pool deck for almost my entire life I have seen all manner of swim parent.

You got the red-faced screamer. The parent who thinks he is the coach. The bubble-wrap optimist. The scoreboard whisperer. And everything else in between.

What do they all have in common?

They are trying to do right by their kid.

They are trying to give their young swimmer the best chance possible at making the most of their talent and ability, while also developing them into someone of character and who is resilient.

The Best 10, err, 11 Words a Parent Can Tell Their Athlete

I was strolling into the pool last week into practice when an SUV rolled up to the curb. The door swung open, and inside were the familiar frantic movements of a young athlete–running late–and his parent trying to gather the yard sale in the back seat into his swim bag.

“Are you late?” asked the parent, handful of swim towel in one hand.

“Nope, I should be able to get on deck in time,” said the young swimmer, probably no older than 10. The swim bag was double checked–everything looks like it is there–and the swimmer leaned out.

“Be the hardest worker and the one having the most fun,” came the parting words of the parent.

“Sounds good!” The truck door closed, and the swimmer scurried indoors, swim bag bouncing wildly off his back.

The parent’s statement stopped me dead in my tracks, if not physically, than definitely mentally.

After all, this wonderful piece of advice was comprehensively powerful and gave exactly the right message: You can work hard, and have fun at the same time.

And really, isn’t that all we want?

For our young swimmers to challenge themselves, to learn proactive strategies for improving and developing themselves, while also feeling the satisfaction and pride that comes along with it?

Recent research on elite athletes has shown a set of consistent traits among the highest performers. A proactive and positive approach to challenges. And parents who were not only supportive, but generally hands-off. This situation helped to foster a situation of accountability and ownership where the athlete looked inwards for motivation (the familiar intrinsic motivation).

The statement that the parent gave that day exemplified this perfectly.

Work the hardest. And have all the fun.

As coaches and parents that’s all we could ask for or really want. 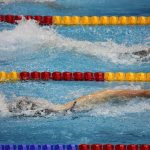 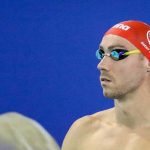 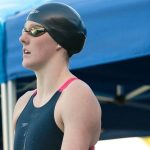