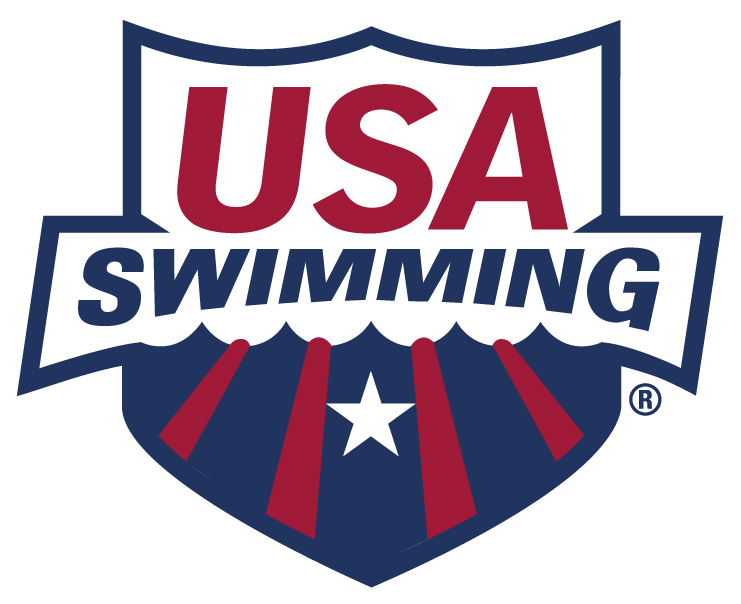 After a huge Olympics which had numerous break-out stars, most notably Missy Franklin, Nathan Adrian, Katie Ledecky, as well as the runaway social media juggernaut that was the US team’s lip-sync video of Carly Rae Jepsen’s “Call Me Maybe” USA Swimming membership numbers have exploded above 400,000 for the first time in it’s history.

USA Swimming benefited greatly from the attention not being focused exclusively on Michael Phelps as was the case in Beijing, where the story-lines of other swimmers was a little lost as everyone scrambled to cover Phelps trek towards that vaunted 8 gold medal mark. Swimmers like Missy Franklin become media darlings, while athletes like Nathan Adrian stepped out of the huge media glare that was showcased on Phelps and Ryan Lochte.

While the bump was expected in a post-Olympic year as evidenced in years past, the 13.2 increase bettered the 11.3 increase that followed the Beijing Olympics.

Michael Phelps always stated that his long-term goal for the sport of swimming was to expand it and help it grow. It’s clear that his popularity, his accolades and his personality were huge in helping the sport grow. The real fruit of his popularity, however, won’t really show themselves until the next couple Olympics, where the kids who signed up to the sport as a result of him will begin to appear on the international stage.