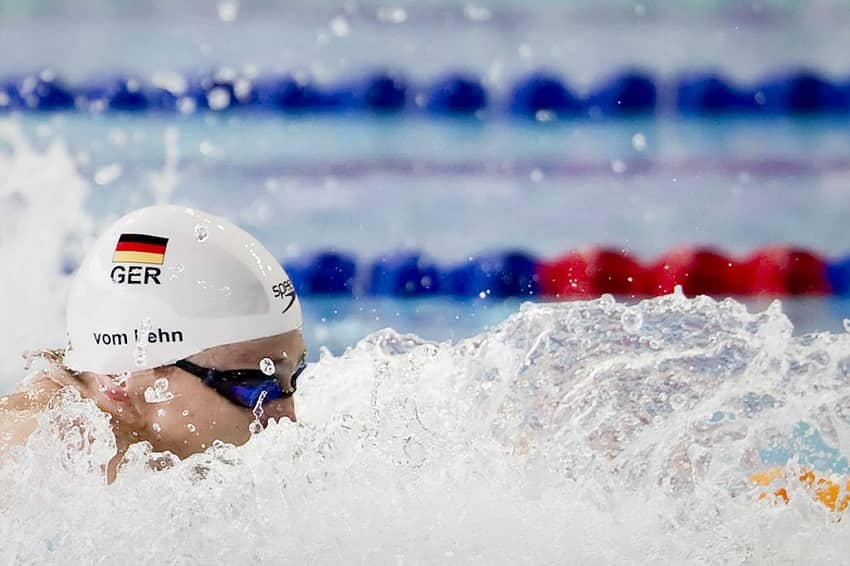 If you want to be great, you have no choices.

We watch our heroes in the pool with a mix of awe and reverie.

But there is that part of us also quietly says, “Yeah, I could probably do that too if I wanted.”

And so we think about what it would take. All the extra hours. The whole-sale commitment to sleep, nutrition and the other lifestyle factors that influence heavily on performance.

For most, we understand that we aren’t capable of this kind of commitment. What we would achieve doesn’t outweigh what we would sacrifice.

But then there are those who are under the mistaken belief that they can have it all. That they can perform at a high level while also having a lifestyle that directly contradicts their goals. Or that they can achieve high level results without having to put in the high level effort.

But if you want greatness…

If you want that success…

…you have no choices.

Nick Saban: The Master of the Process

For those familiar to collegiate athletics in the United States you are no doubt familiar with Nick Saban.

He has been the head coach of the Alabama football team since 2007, one of the most storied programs in NCAA history. Since then the Crimson Tide have won 4 national championships, while Saban’s emphasis on the “old school” prescription of hard work and mastering the process has taken on nearly legendary status.

In the spring of 2016 his program was getting more attention for problems off the field, with numerous athletes facing criminal charges ranging from drunk driving to domestic violence.

In addressing the dismissal of two of the athletes from the team, Saban talked about some of the broader issues that are leading to disciplinary issues: 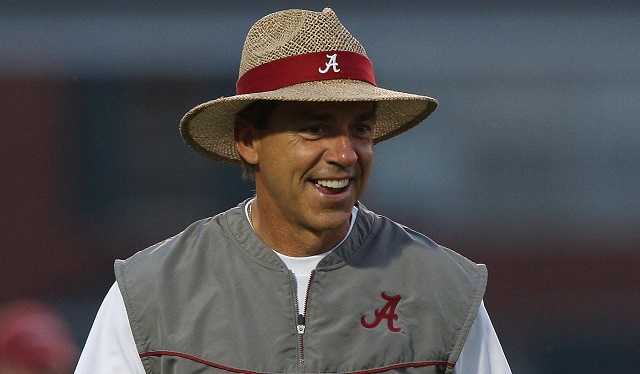 “They all think they have this illusion of choice,” Saban said in April during a post-scrimmage press conference. “Like ‘I can do whatever I want to do’.”

Saban’s remarks echo the frustration of many coaches, both on the field and on the pool deck, who similarly experience young athletes coming up with a sense of entitlement and expectation instead of having a willingness to focus on the things that actually produce the success they say they want.

It Takes What It Takes

It requires superhuman levels of focus and mastery of the details. Patience that is impossible to measure. A humility and commitment that is hard to describe.

The difficulty makes it so that very few will ever experience the apex of our sport.

“The fact of the matter is, if you want to be good, you really don’t have a lot of choices, because it takes what it takes,” Saban adds.

The Tough Reality of Success

It’s easy to fall into the temptation of thinking that we can shortcut our way to success. That we can discover a secret and somehow previously unknown method to attaining wild, levels of speed and glory in the pool without doing the tough choice.

But the lack of choice is unavoidable.

You have to face the work.

The fastest 100m freestyler ever in a textile, Cameron McEvoy, who swam a blistering 47.0 at Australian Olympic Trials, comes from a distance training background that included sets like doing 18×400.

“All these guys that think they have a lot of choices are really sadly mistaken.”

If greatness is something you want, it starts with self-awareness and consistency of effort in the pool. A training log can greatly help you achieve both of these things.

It’s what Caeleb Dressel used in pursuit of smashing the US Open Records in the 50 and 100-yard freestyles. Katie Ledecky used it to help make her first Olympic team where she won gold in 2012. And even Michael Phelps uses pen and paper to record his workouts.

When you are ready to take the next step with your swimming click here to learn more about YourSwimBook.

It features a 10-month log book, and also comes with a bonus mental training skills guide, Dominate the Pool, that will help you with everything from setting better goals to becoming a more mentally tough swimmer.