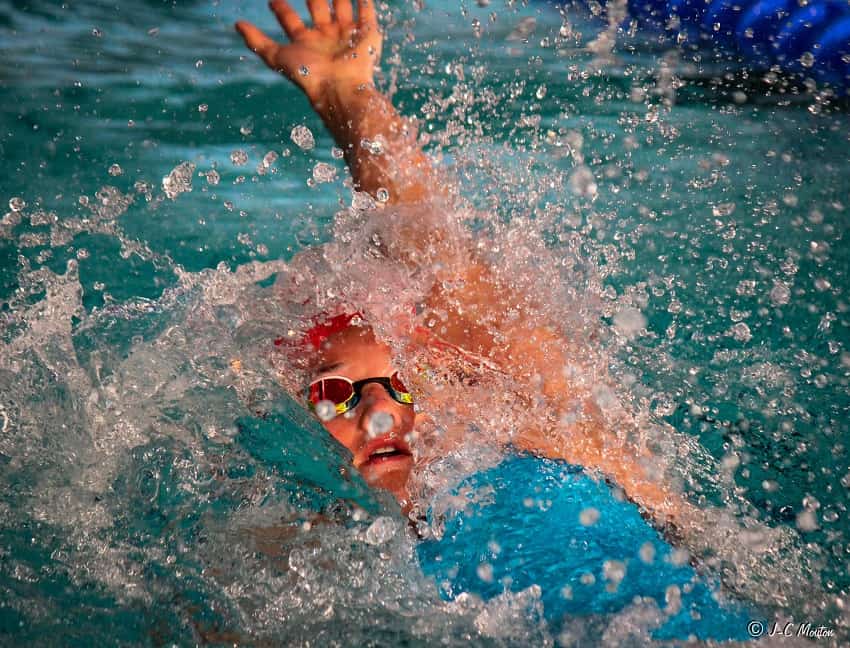 There’s a bad habit that drives your coach crazy.

In fact, it drowns out anything you might say.

It can be the thing that keeps you from improving, can have real physical effects on your body, give the opposition a jolt of confidence, and even perpetuate the beliefs you have about yourself.

Your coach ribs you for it. Your parents give ya heck for it. And even your teachers make sure to point it out.

You know what I am talking about…

The crossed arms. The sighing. The grumbling under your breath. The rolled over shoulders. Eyes to the ground. The grouchiness. 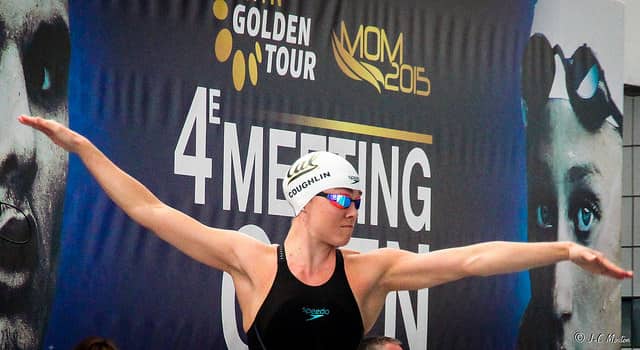 But you might not realize how much of an effect this kind of body language has not only on you but on the team around you.

What poor body language ends up saying about us:

As it turns out, the way we present ourselves in terms of posture not only does a great job of showcasing our displeasure about something, but it actually makes things worse.

In a study done by researchers at Columbia and Harvard sought out to see if the way that we carry ourselves had a measurable physiological impact.

One group was instructed to hold a “power pose.” Think Superman. Hands on hips, shoulders back, chest forward. Not only did this group feel more confidant, but experienced elevations in testosterone (by 20%), decreased cortisone, and increased tolerance for risk.

The other group was asked to hold a series of “low power” poses. Head down, arms crossed, shoulders rounded forward. You know, the grouchy and grumpy look you see from a young swimmer being asked something they don’t want to do.

As you can guess, this group experienced the opposite reaction as the superhero group, with decreased levels of testosterone, increased cortisone, and a decreased tolerance for risk.

In another study a group of competitive tennis table players were asked to watch videos of their competition.

In each video they displayed various types of body language, and the players were asked to rank their confidence in whether or not they would be able to defeat the opponents.

It’s easy to dismiss gamesmanship or “psych-outs” as something reserved for other swimmers, but the effects of your body language are real and will have an effect on the competition, whether it’s at the big meet or simply the swimmer in the next lane at practice.

Does this mean you need to roll around the pool deck with excessive amounts of swagger? That you should remain 100% positive and upbeat at all times?

Not particularly. Especially if that’s just not the way you display confidence.

But it should be a check for you to roll back those shoulders, pick your eyes up, and take a big, deep, “Hey, I got this” breath.