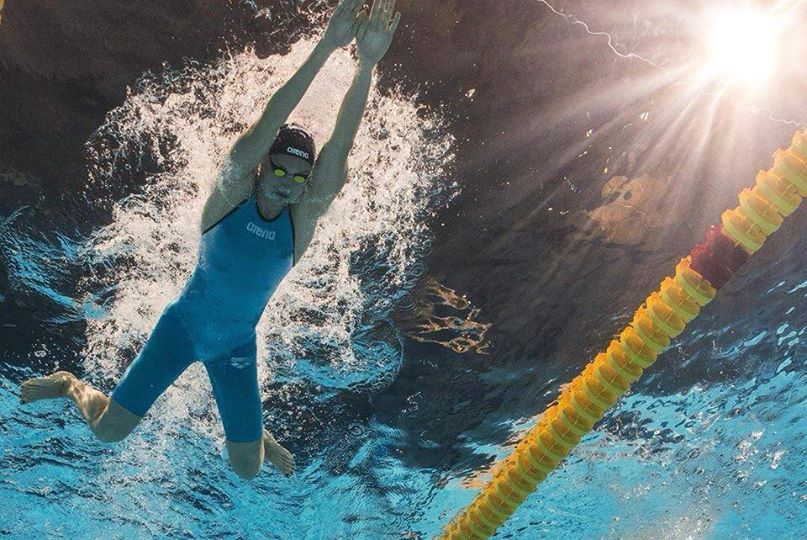 The 24 year old Hungarian, who went on a world record smashing spree during the World Cup series last fall, is known for her year-round work ethic, blistering speed, and jacked physique.

After the FINA World Championships had concluded in Spain last summer, Hosszu , like most major international stars in the sport, hit up the World Cup series in the hopes to win some valuable purse money. However, unlike her counterparts, who picked and chose their races after Worlds, Hosszu charged right through, breaking world records in the 100m, 200m, and 400m IM.

Her world record in the 200m IM was perhaps most impressive, where she dropped 1.4 seconds off of the former world record held by Julia Smith, lowering it a ridiculous 2:03.20. (The World Cup series is held in short course metres.) The most astonishing part of this mark is the FINA points score that the swim tallied – a whipping 1073 points.

Update: At the Rio Olympics in 2016 she took down what was once thought an unbeatable time, the world record in the 400m IM when she swam a 4:26.36, shaving two seconds off of Ye Shiwen’s out-of-nowhere swim from the London Games.

Here are some images, courtesy of her Facebook page, of just how jacked the Hungarian sensation is– 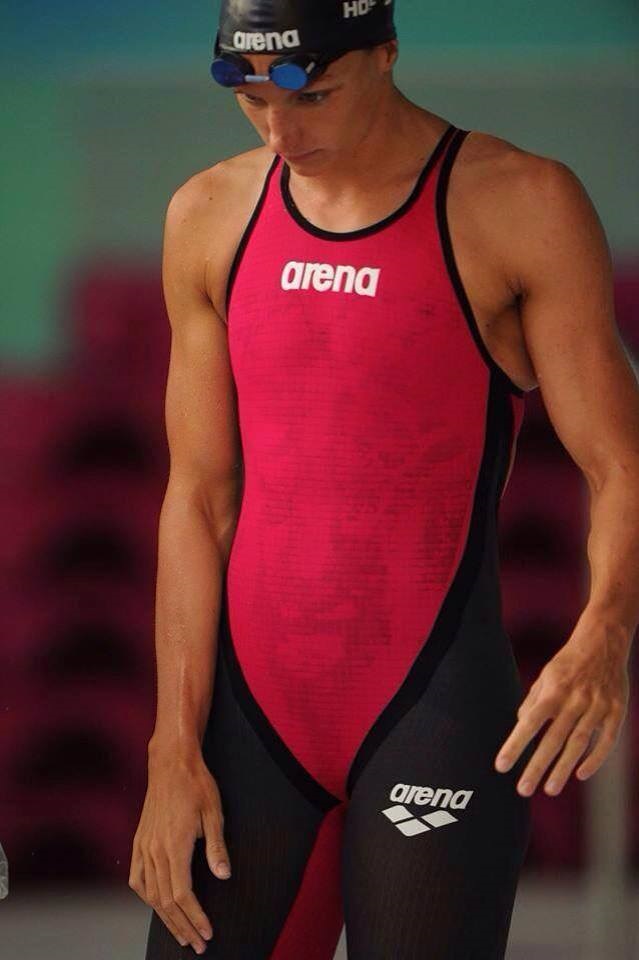 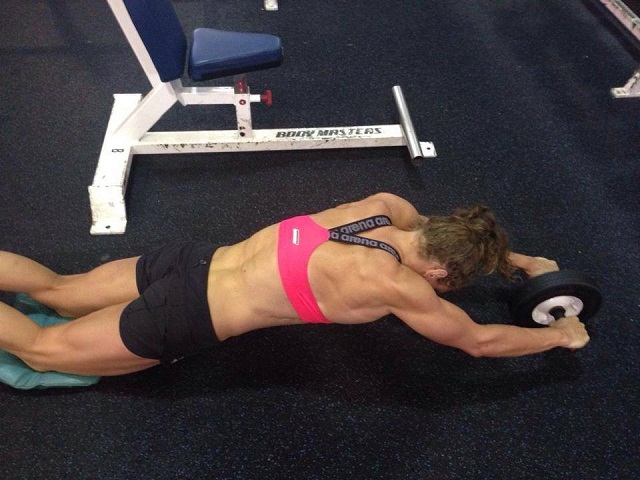 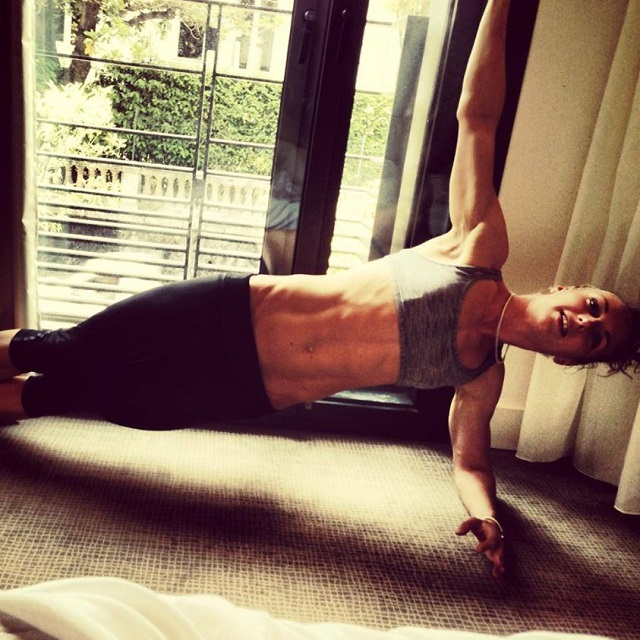 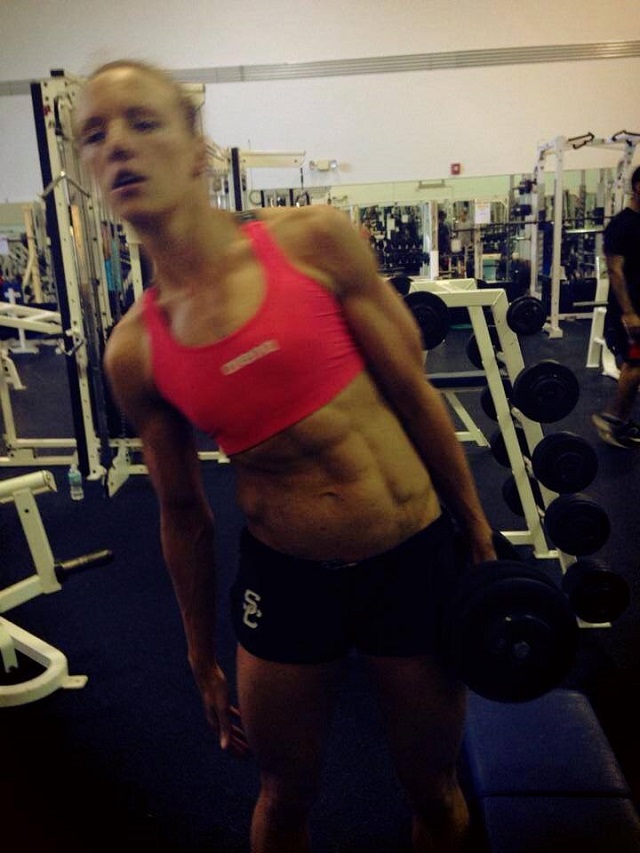 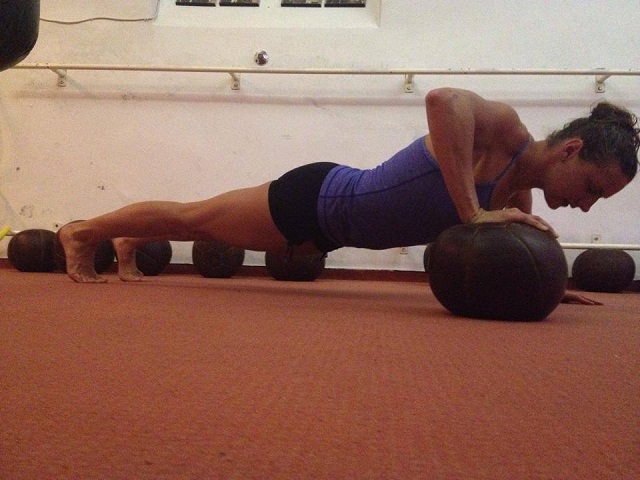