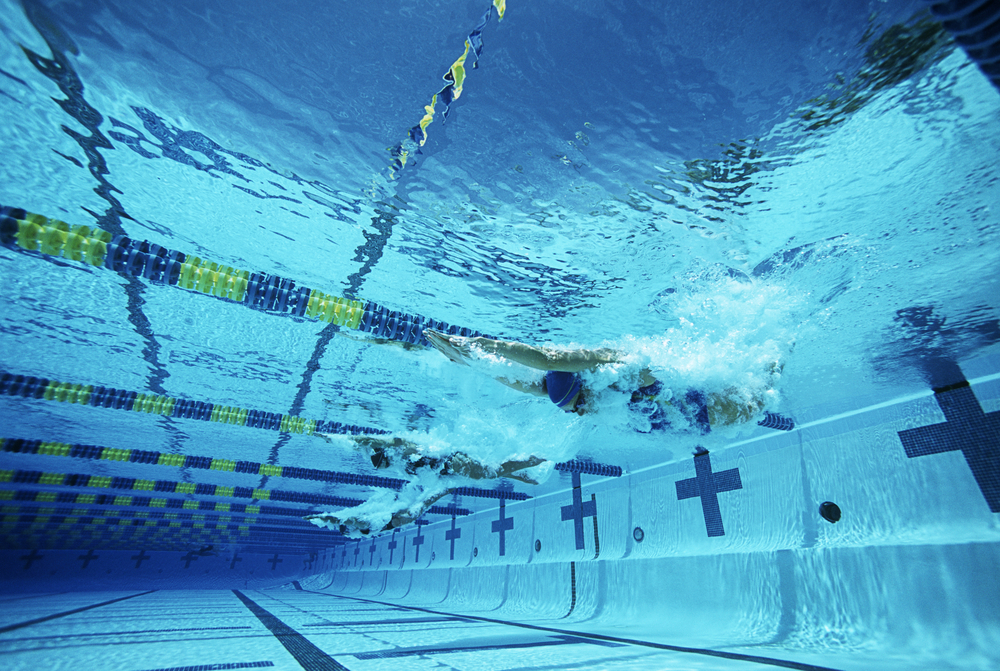 The 200m IM world record is tracked and ratified by FINA, the world governing body for competitive swimming and aquatic sports. The world records for men and women have been tracked since 1956 (1957 for the women), with records in the 25m pool having been ratified since only 1991.

The individual medley, a race where all four strokes – butterfly, backstroke, breaststroke, and then freestyle – are swum in that specific order has been around since 1952 in it’s current form. Prior to then the butterfly and breaststroke were considered as being the same stroke, meaning that formerly the medey comprised of only three strokes.

The long course record in this event has been largely dominated over the years by the Americans. The mark has been lowered 35 times since 1956 by an American man, with the first 15 years of the record being exclusively over-run with American swimmers.

The first was George Harrison, who in 1956 swam a 2:30.7 to get the ball rolling. In the subsquent years Frank Brunnell, Gary Heinrich, Lance Larson, Ted Stickles, Dick Roth, Greg Buckingham, Charlie Hickcox and finally Gary Hall Sr. would maintain an star-spangled strangle on the record.

Swede Gunnar Lasrsson, Canadians Graham Smith and Alex Baumann, Soviet Aleksandr Sidorenko, Hungary’s Tamas Darnyi (first to break 2 minutes when he swam a 1:59.36 in 1991) and Finland’s Jani Sievinen are the only non-American swimmers on the list. Canada’s Baumann broke it three times during the early 1980’s, culminating in a gold medal at the 1984 Olympic Games in Los Angeles (2:01.42).

As with the 200m butterfly world record, Michael Phelps would put an indelible mark on this event, breaking the record 8 times between 2003 and 2008. The current world record holder is fellow American Ryan Lochte, who most recently swam a 1:54.00 at the FINA World Championships in Shanghai in 2011.

Outside of a brief reign by Shane Gould of Australia in 1972, and Tracy Caulkins of the US in 1978-1980, the record would find a home in East Germany in the 1970’s, with Kornelia Ender leaving the charge. Teammates Ulrike Tauber, Petra Schneider and Ute Geweniger would each break the record, with the former swimming a 2:11.73 in 1981 that would last for over ten years.

Currently the world record for the women’s long course 200m IM is Ariana Kukors of the USA. She twice broke it at the FINA World Championships in the summer of 2009. The record stands at 2:06.15.

The short course mark is much more recent, with Katinka Hosszu of Hungary shaving nearly a second and a half off Julia Smit’s 4 year old mark of 2:04.60. Hosszu’s swim of 2:03.20 was done at the Eindhoven stop on the FINA World Cup series.