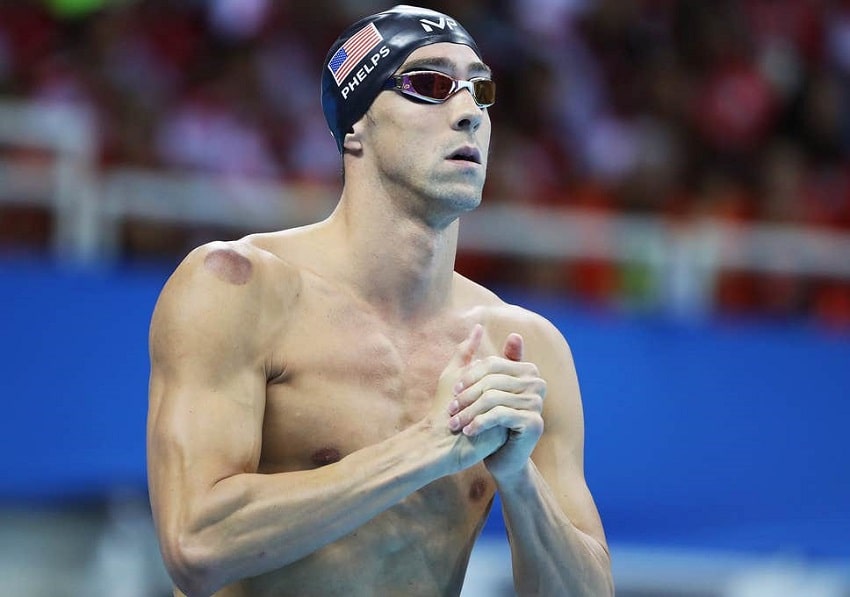 Michael Phelps is the greatest swimmer and Olympian in history. Over the years, Phelps put in a Herculean number of meters and yards during his quest for Olympic glory. Here is Michael Phelps’s favorite set of all time.

Over the years, Bowman has been consistently asked about what the secret sauce to Michael Phelps’s success was.

At a FINA Golden Coaches Clinic in 2017, Bowman reflected on what made Phelps so great.

Physically, Phelps was made for the water. He came from a family of elite swimmers. He trained with a club that had produced Olympians. He had the proper mindset. Win or lose, he had an ability to use everything for fuel motivation.

And most importantly, Phelps had the work ethic. 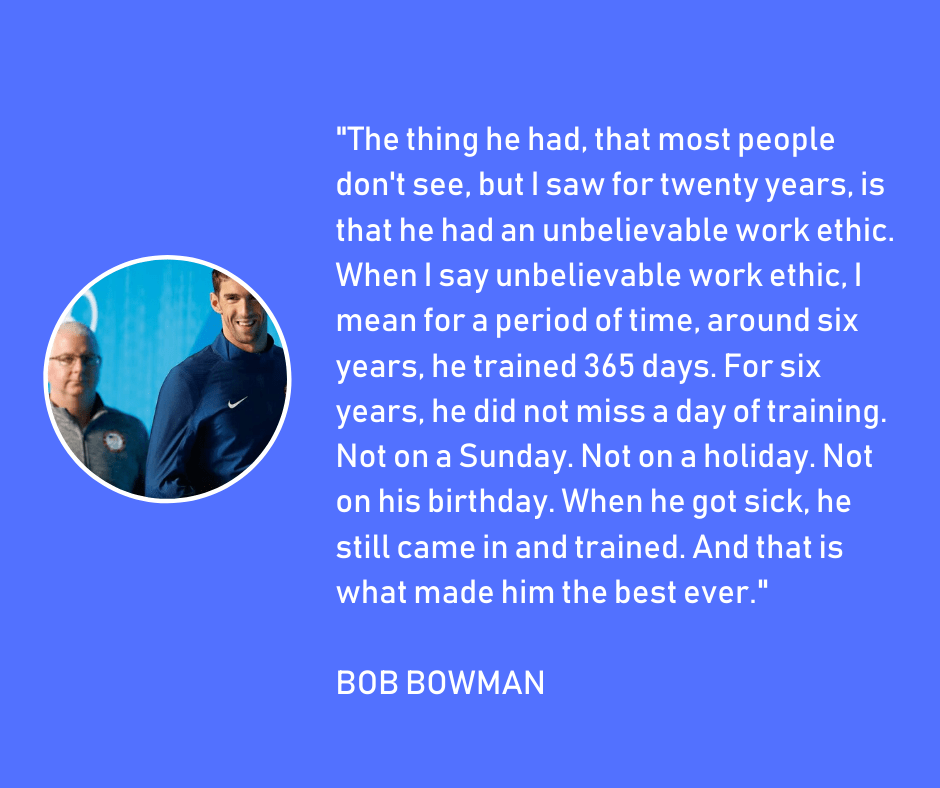 I’ve detailed some of the training and sets that Bowman and Phelps performed to improve his 100m butterfly and his trademark event, the 200m butterfly.

His swim workouts often veered into the territory of 7,000-8,000m, so it’s probably no surprise that Phelps’s favorite set was short, sweet, and quality.

The set was done yards, and as Bowman notes, with a relaxed enough of an interval that allowed for some banter and joking between reps.

The set is fairly simple, and alternates 25’s of drill work with some fast swimming. The set touches on all four strokes, giving swimmers an opportunity to play around with drill and swim with each stroke, making it an ideal set for individual medley swimmers. 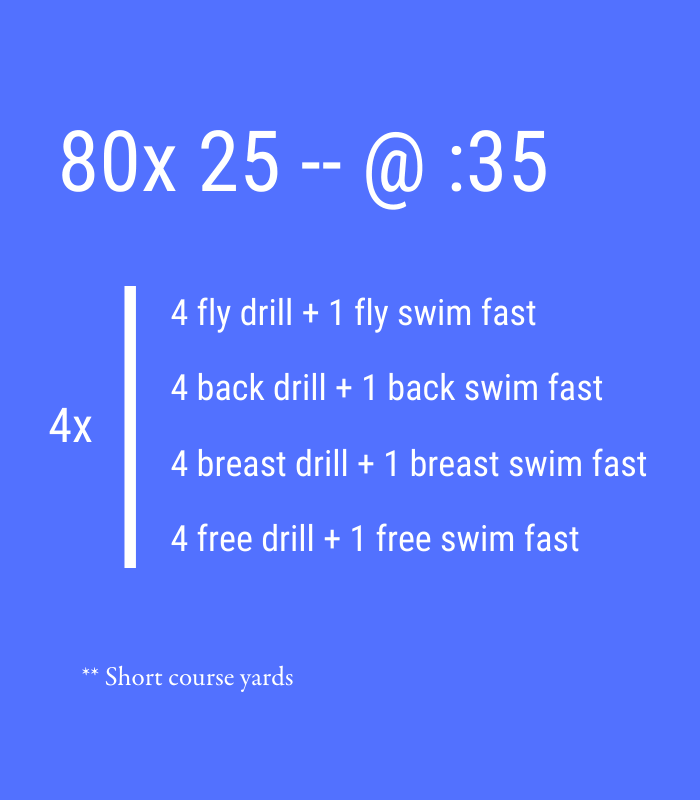 Phelps vs. Hackett: Two All-Time Greats Go At It In Practice. In 2003, while both were dominating their respective events on the international level, the two swimmers got together for a 5-day freestyle training battle royale. Here’s what happened.

How to Dominate Your Next 100m Butterfly. Another pair of sets from Bob Bowman and Michael Phelps, these designed to help you crush the back-half of your 100 butterfly.