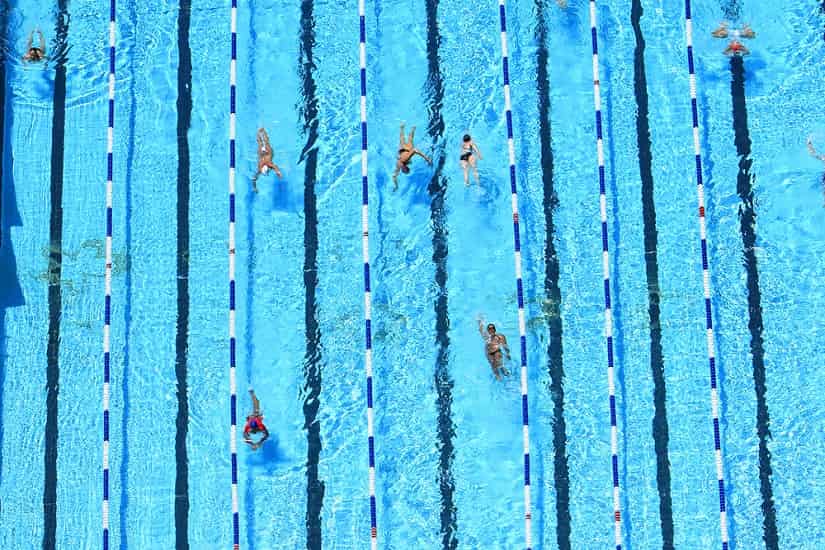 Many swimmers are going gluten-free even though they don’t necessarily have a gluten sensitivity. One study done on athletes in Australia sought to find out if gluten has an effect on performance.

When it comes to nutrition for swimmers, the current buzzword is gluten.

Everywhere you look there is a myriad of health benefits to going gluten-free. From weight loss, to improved GI issues, better skin, more energy, and perhaps one of the more important claims, reduced inflammation.

You see gluten-free logos on just about everything these days. While at the grocery store this morning I picked up a bag of greens that was gluten-free, and spotted a bottle of water marked gluten-free as well. 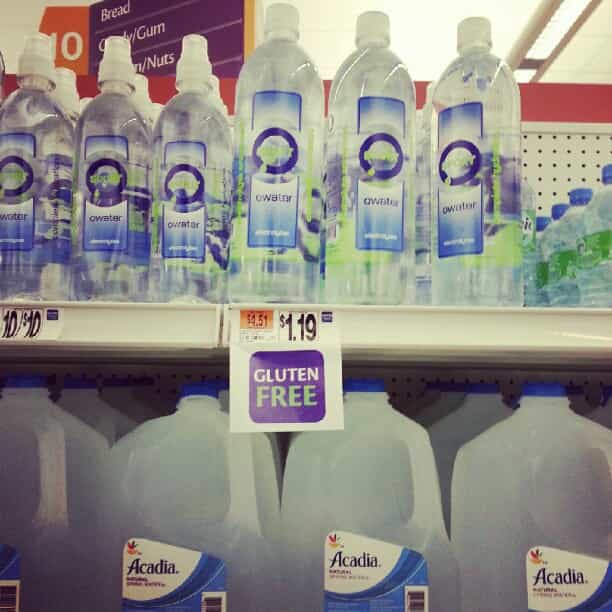 There is lots of anecdotal evidence to go around too.

Novak Djokovic, one of the top tennis players in the world, swore off gluten in 2010 after being diagnosed with gluten intolerance.

The following year he would play one of the best seasons of professional tennis in history, 70-6 in his matches, winning three Grand Slams—including famed Wimbledon, on his way to winning over $12 million in prize cash.

|| 6% of Americans are sensitive to gluten. Source: Center for Celiac Research, Massachusetts General Hospital for Children

American swimmer  Dana Vollmer—according to an interview she did with Today—credits going gluten free with helping her drop a world-record breaking performance in the 100m butterfly at the 2012 Olympics.

One theory about why going gluten-free is helpful is because our bodies are free to focus more on delivering oxygen to our muscles instead of trying the impossible task of digesting something our body doesn’t have the enzymes required to digest.

Another is to solve GI issues.

As someone who has taken my fair share of pre-workouts over the years, the last thing I want is something else to send me running to the toilet. If cutting gluten from my diet accomplishes this even a little bit, then I am diggity down.

Endurance elite athletes in particular seem to suffer from digestive issues, with one study finding that 30-50% of athletes experience various types of GI issues during and after exercise.

But can those same improvements be felt by athletes who aren’t necessarily gluten insensitive?

One recent study in Australia sought to find out.

The Research Behind Going Gluten-Free

Researchers pulled together a group of 13 endurance cyclists (8 male, 5 female). The athletes had no history of GI issues consistent with irritable bowel syndrome and they were screened against celiac disease.

Over the course of a 7-day period the athletes were allocated a gluten-free diet that included either gluten-containing or gluten-free bars.

Daily questionnaires tracked GI after exercise, and at the end of the week they performed a 45min ride at submax steady-state followed by a 15-minute all-out time trial.

After a week of going gluten-free there were no effects on performance, sense of well-being, and GI symptoms remained consistent with all of the athletes.

In other words, going gluten-free had no measurable impact on athletes who didn’t have a gluten sensitivity.

For some athletes who are sensitive to gluten going away from it makes total sense. But for those whose guts don’t get annoyed by it the added costs to going gluten free won’t make sense.

Now, off to drink me some of that gluten-free water!

This article is a part of our Nutrition for Swimmers series.

Here are some more posts in this series:

Creatine for Swimmers: Everything You Need to Know. When it comes to supplementation for swimmers there are fewer performance aids that cause more confusion and hype than creatine. Long shown to provide gains in muscle mass and increased recovery, short term studies have found that creatine can help boost performance in the water.

Eat Better & Swim Faster: 3 Strategies for Awesome Nutrition Habits. Getting control of your eating habits—and ultimately your performance in the water—starts with these three powerful ways of managing your nutrition.

How to Prevent Muscle Cramps for Swimmers. Although there is a vast number of athletes who suffer from muscle cramps—including swimmers—there is uncertainty over precisely what it is that causes them. I provide a summary of the research available on the topic, and a plan of action for helping limit the occurrence of muscle cramps while training.