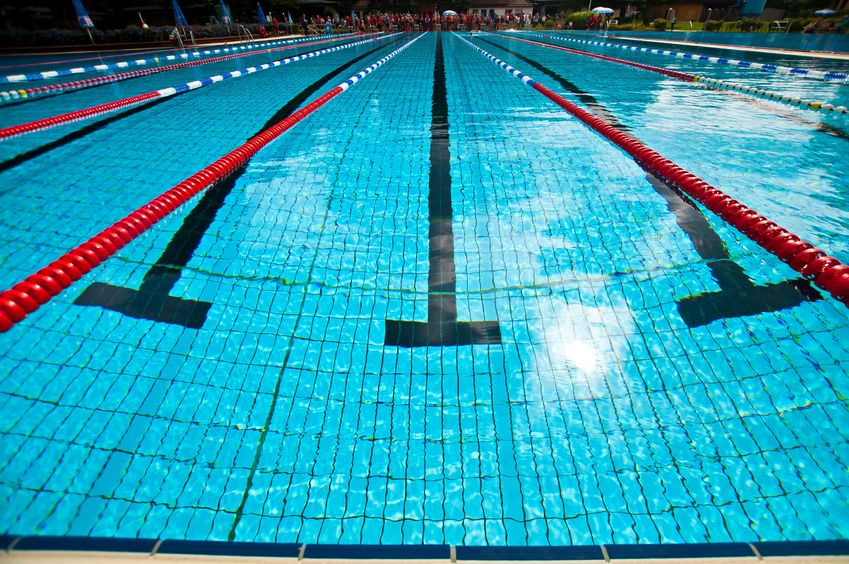 Much is made about elite swimmers and their apparent genetics. Watch the network coverage of any major championship meet, most notably the Olympics, and you are treated to a parade of vignettes that show swimmers to be freaks of nature, with their above average wingspan, massive feet, and webbed fingers.

While physical gifts certainly do play a role in swimming success, just how much does height play a factor?

Below are a list of the past 10 individual world record holders in the men’s 100m freestyle, going as far back as the summer of 1976, when the USA’s Jim Montgomery became the first man to break the 50 second mark in the event, as well as their heights:

On average to be a world record holder in this event you will need to approximately 6’4 inches, and either born in the USA or Australia. However, height is not a predominant indicator of success in this event, as Cameron McEvoy of Australia can attest to. Several months into 2014 he has the fastest time in the world in this event with a 47.65, and he stands “only” 6’1. His countryman, James Magnussen, who has been pegged as the guy to break Cielo’s 2009 mark, stands at 6 feet 6 inches.

On the women’s side we looked as far back as 1972. The results aren’t entirely fair, as the multiple entries by members of East Germany skew the results with their tainted swims. Ender in particular broke the world record ten consecutive times over a 4 year period from 1972-1976. (Yes, ten times. Ridiculous.)

Jingy Le’s swim should also come with an asterisk, as it was set during the early 1990’s when the Chinese women’s allegedly non-state sanctioned doping was running rampant.

Current world leader Cate Campbell of Australia stands at 6’1, which is well above the average of 5’9 of the past ten world record holders. Her textile best of 52.33 was posted last year at the FINA World Championships in Barcelona. Campbell has raced under the 53 second mark 7 times now, and it seems like it is only a matter of time before she cracks Steffen’s mark that was done during the supersuit era of 2009.