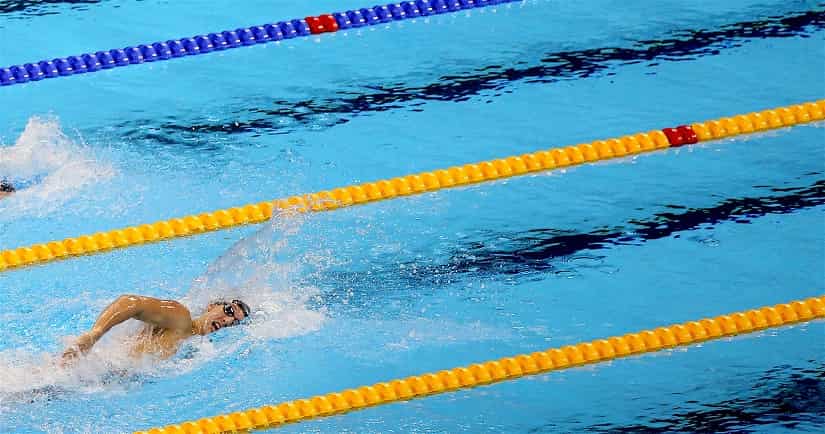 Over the last week of the Rio Olympics the memories of the competition in the pool have dimmed a little bit, with the swimming community awash with the tales of a group of swimmers who misbehaved.

I’m not going to cover it here.

There are enough resources dedicated to this topic that you can just as easily head over to Google and you will read all you want to know (and more) about this incident.

It’s too bad that this has become the sticky topic of swimming since the conclusion of events in the pool last week. For most non-swimmer fans, who only come to the sport when it mounts the Olympic stage every four years, this incident will be the lasting impression of our sport from the competition.

But for you swimmers, there is something far more important that you can learn from the swimming events in Brazil.

If you were paying attention you will notice one powerful, overriding lesson:

The Lesson from Rio

At some point every single one of these swimmers was told that their goal was impossible.

That they didn’t have what it took.

That their dreams were too large.

If there is one thing you should learn from Rio…

It’s that you should never let anyone tell you that something cannot be done.

The Top Female Swimmers of 2016. With Rio all wrapped up we count down the top performers and performances of the year. Number one will not come as a surprise.

The Top Male Swimmers of 2016. With the GOAT ostensibly hanging up his Speedo for the final time, there are some new faces angling to take the title of greatest swimmer on the planet. Here is our recap of the top male swimmers of the year, headlined by Mr. Phelps himself.