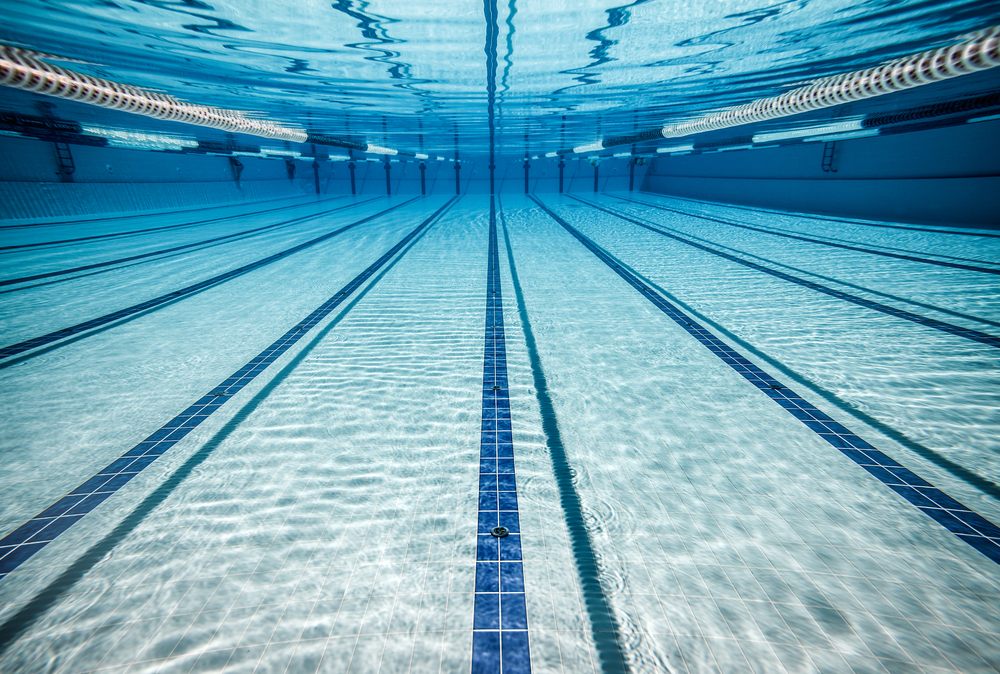 The 800m freestyle world record is ratified and monitored by the governing body for swimming, FINA (federation internationale de natation). This race is competed for both sexes at FINA World Championships, some major FINA-sanctioned international competitions such as Pan Pacs, as well as most major national championships, FINA World Cup events, and Grand Prix meets in the US.

At the Olympics, however, it is only competed by the women.

The Australians dominated this record in the 1970’s, with Stephen Holland, Brad Cooper and Graham Windeatt. Holland, for his part, would break the record 7 different time from 1973 to 1976.

In 1979, distance legend Vladimir Salnikov would come along, and just like he did with breaking the 15 minute barrier in the mile, would be the first to break 8 minutes when he swam a 7:56.49 in March of that year in a dual meet between East Germany and the Soviet Union.

In 1992 the Australian distance era would set the sun on Salnikov’s records, with Kieren Perkins being the first in 1991 to take it below 7:50, lowering the mark three times to a mark of 7:46.00. Ian Thorpe would take the record below 7:40, until Grant Hackett came along and swam a 7:38.56 in the summer of 2005 at FINA World Champs in Montreal.

Here is video of Lin’s swim, done in Rome—

Hackett’s short course world record, however, survived the polyurethane suit era and remains at 7:23.42. He swam that race in Melbourne in July of 2008.

Like the men, the first 800 world record on file was actually swum in yards. Done by American Gertrude Ederle in August of 1919 in Indianapolis, Indiana.

The record over the years is largely dominated by the Americans and Australians, with names like Shirley Babashoff, Jo Harshbarger, Keena Rothhammer, Ann Simmons and Debbie Meyer repping for the Americans, while the Aussies had names like Michelle Ford, Jen Turrall, Karen Moras, Shane Gould and Tracey Wickham take turns at the record.

American distance legend Janet Evans broke the record three times (once having to get it back after East Germany’s Anke Mohring broke it at the European Championships in 1987). Her final mark of 8:16.22 was set at the 1989 Pan Pacific Games in Tokyo, Japan.

Much like the 1500m world record, Evans’ 800m mark would stand up for nearly 20 years. It would be Great Britain’s Rebecca Adlington who would shave over two seconds from the American’s record at the 2008 Beijing Olympics in a time of 8:14.10.

The current world record holder for the women is Katie Ledecky of the United States of America. Her time of 8:13.86 was a few tenths of a second faster than Adlington’s mark, but it is impressive in that it was done without the aid of a polyurethane bathing suit, which did much to taint many of the world records that were set in 2008 and 2009. The swim was also her fourth gold medal at the FINA World Championships last summer in Barcelona, with her also setting a world record in the 1500m freestyle.

Here is video of Ledecky’s swim in Barcelona—

Similar to the 1500m short course mark, the short course 800m world mark was set by Mireia Belmonte of Spain , who swam it weeks after Ledecky’s swim at the Berlin stop on the FINA World Cup in August of 2013.